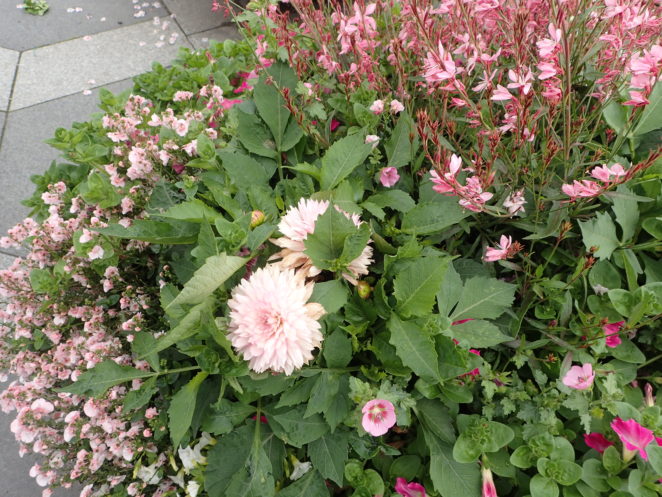 One of the things I spend a lot of time with is my cell phone. I know, the interesting split between those my age, that don’t like cell phones, and those that use them for calls. I use mine for a lot more than calls, but I understand those in my peer group that doesn’t. I also know that younger folks use their cell phones for everything.

My wife and I were watching the movies about Ruth Bader Ginsberg (Based on Sex). During the movie, there were a few things that we were interested in, and I looked them up on my cellular phone. It is a different world. What I realized as I was looking things up, was the reality of the internet that I was using for an information source. I don’t have a great way to validate the source until when searching the source comes up first.

I have over the past few years (from time to time) dived into various things about the internet that works and various things that don’t work. The reality of multiple sources is one that makes me nervous about the internet going forward. I know, however, that I was raised in a different time. When I was 10, Walter Cronkite came into our living room and told us what was going on around us. More people watch the news every night now than did 30 plus years ago. But, I wonder if there has ever been a more trusted newsperson than Walter Cronkite.

Two sources for information is critical. The old phrase trust but verify applies to the information on the internet more than any other place on earth.

Trust, but verify the source!