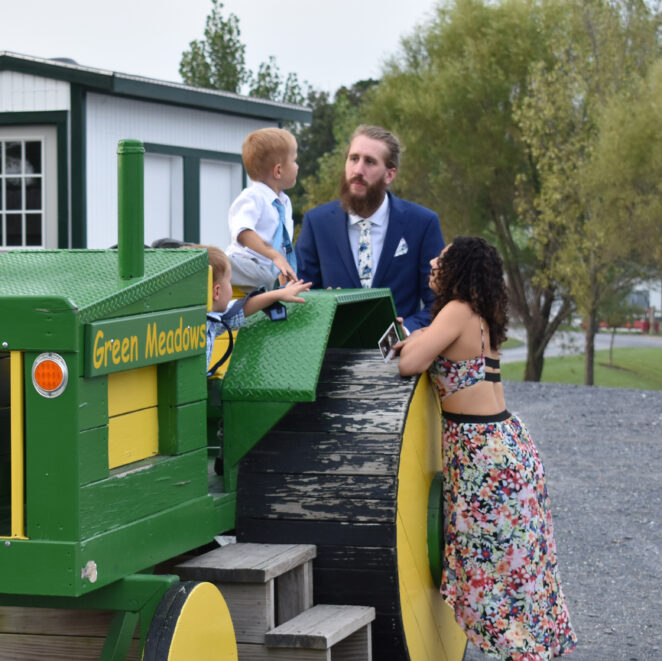 I did get communication from the admins. It was on an issue that I have been trying to get them to do something about for many months (since June, in fact). They responded to the very first message in the thread (there is 30 total_ So they re at least still doing things, just not transparently doing things.

Interestingly, we were lucky enough to get a Sea Gull Visit. Swooped in, dropped something, and took off again. Those Sea Gulls are rare, that is for sure!

I replied to their email (admin team), and hopefully, they will address the other issues on the site.

I will be completely transparent. If they were shutting down the site, then the action they took at my behest wasn’t necessary. If, however, they are unable to fix the problem with comments, I suspect we are in limbo anyway. Additionally, they only did part of what was asked. I am, however, not going to spend any more time chasing the message.

The admin team is still there. What they are doing, other than the one thing I asked, I have no idea.

Today is the next to the last day.