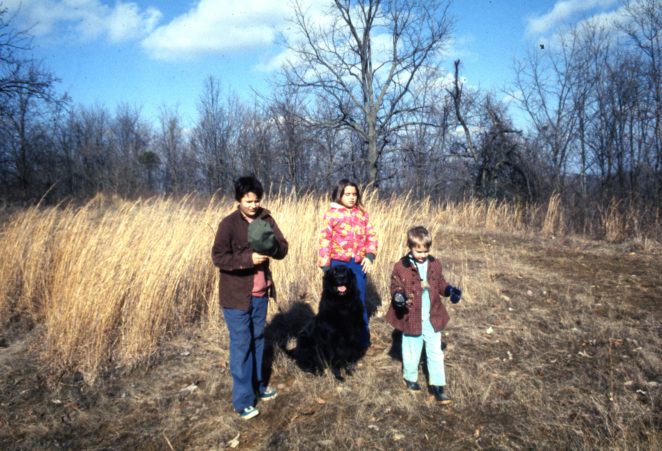 I know that many of you are still struggling with the new Virily. There are minor inconveniences and frustrating things going on. Some users had their September Virils revamped during the transition to the new site. I have notified the admins for everyone that reached out to me. I also went through the list of things we asked for back in July and realized we got all of our original asks except, for one thing, the ability to edit comments. Based on that, I am going to do a polling/what does the community want list. Here is the way it works; I put out poll questions based on the response from the community. I then share them with the admin team. They read them, and since we got all but one last time, they make changes to the site based on our feedback!

Let’s be crisp – posts are up, there are new users, but views overall are down. People sometimes get confused – on the right side, when you are reading a post is the most commented posts on the site. Honestly, 30 comments normally get you on that list. I will tell you that replying to your comment is a little suspect in terms of your motivation. But, for the site and the health of Virily, we don’t need to worry about the most commented list. The trending list, which is found under the left menu, is the list we need to pay attention to. If you are on the trending list, that means your post is one of the top read or viewed posts on Virily. Virily is a view driven site. The more views we get per post, the more money Virily makes from Google Adsense.

Comments are awesome, and I am in any way saying comments are not awesome. I love and respond to the vast majority of comments left on my posts. I was noting that in terms of site health, look to the trending list. The other thing that is a little alarming is the impact of edited posts. When you edit a post, it returns to where it had been previously in terms of views (trending) and comments (most commented), but it doesn’t help either the author or the site as much. I love that we can edit posts and I would like to applaud Carol DM personally, she edited a post and realized that it doesn’t reset the post in terms comments and reviews, her post leaped to the top of the most commented section, and she asked the admins to take it down.

Be careful when editing posts; there is an impact.

Poll questions to submit to the admin team below!