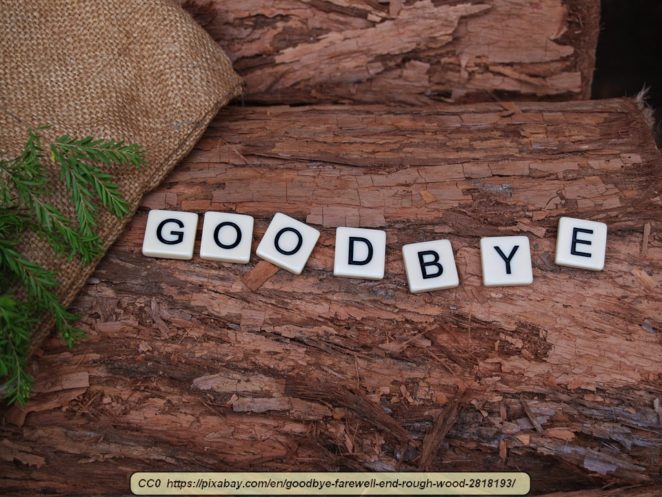 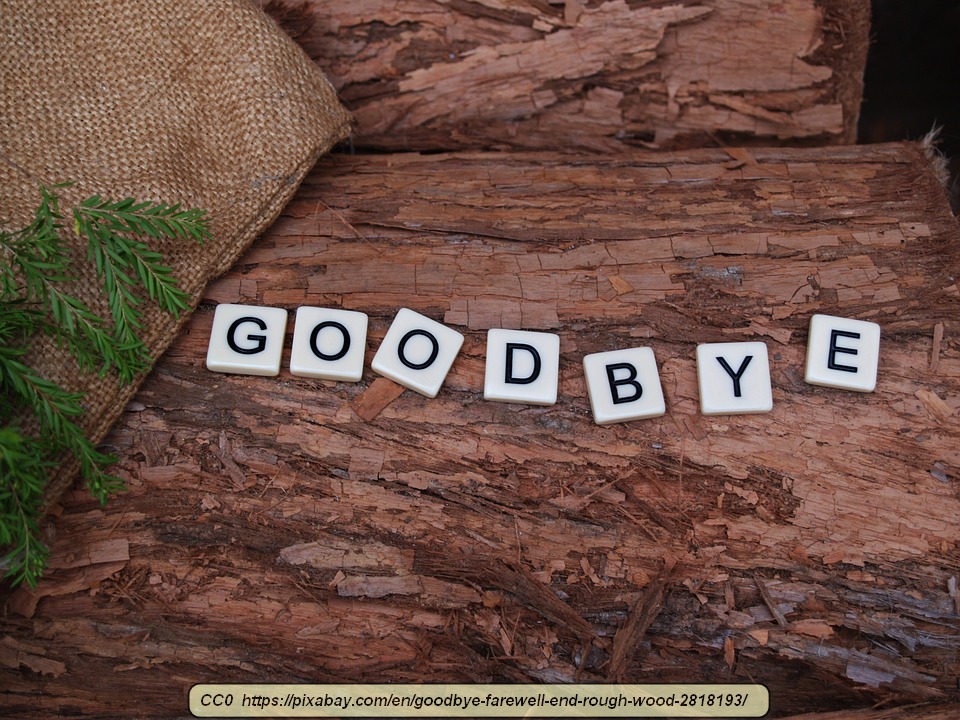 Some English words and phrases have been in use for such a long time that most people have long since forgotten where they came from. This is the case of “goodbye”, despite the fact that the word is so very commonly used today. Knowing how the word came into being gives the term extra meaning that many people might find fascinating.

As with many phrases that are that old, the term was later abbreviated to “God b’wi ye”. By the end of the 1600’s, the phrase was abbreviated even more and became “God b’ye” or sometimes ‘Godbuy’. Still later, “good” was substituted for “God” in the phrase. This was most likely because of similar terms that were in use at the time, such as “good night”.

Today, we are left with goodbye or good-bye. The hyphen is still acceptable, though it doesn’t need to be used. The apostrophes that were originally used to signify the abbreviations have been lost through time.

Thus, when one person says ‘goodbye’ to another person, they are offering a parting prayer; May God be with you. How many people do you suppose realize that they are saying a prayer everytime they say goodbye? Be honest; did you know it?

I must say that I love word and phrase origins as interesting as this one, though it is surprisingly simple. This research was spurred by a friend who is a pastor and missionary.