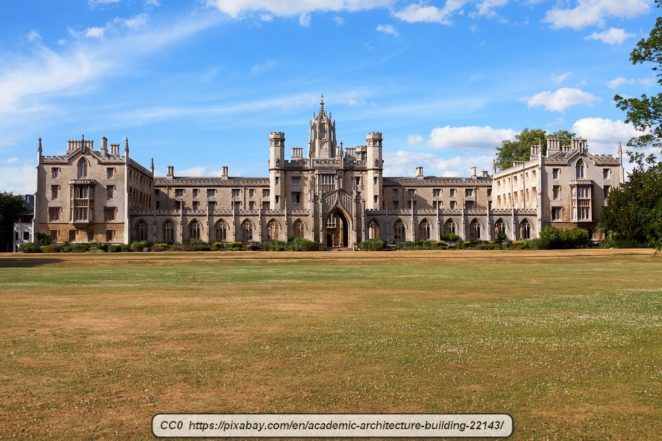 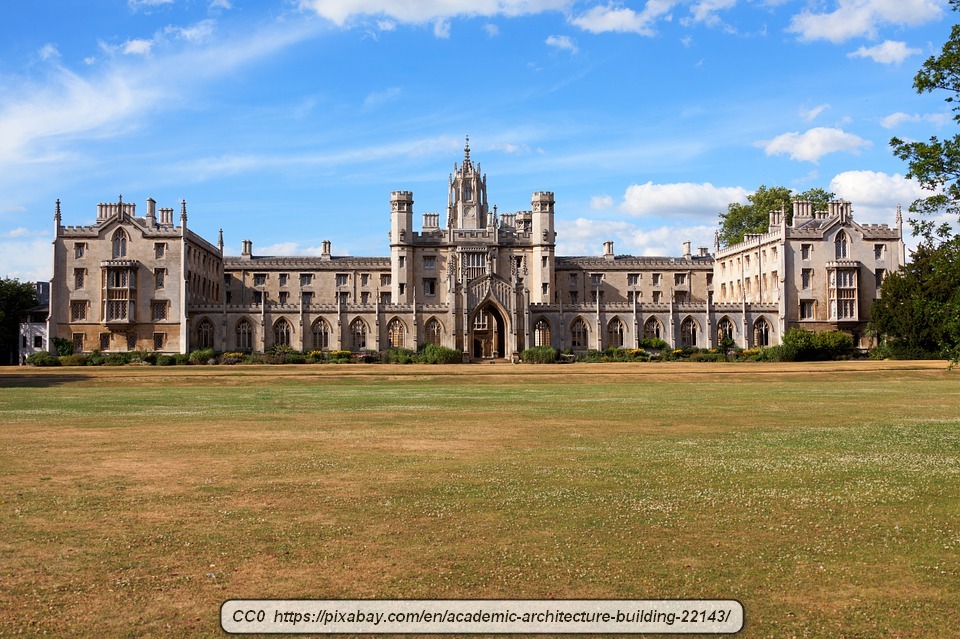 The origins of some words are interesting primarily from a trivia standpoint. That is strengthened by the fact that many people use the word without ever knowing where it came from. That is the case of the word, “Sophomore”, which is used to describe a second-year college student.

A first-year student is called a freshman. This takes little thought to understand because the person is freshly enrolled in college. Both ‘junior’ and ‘senior’ are understandable, too, when you think about it. However, sophomore was originally an invented word that didn’t have meaning if the context wasn’t understood.

The word was first used at Cambridge University in 1688. It actually comes from the combination of two words with almost opposite meanings. Sophos, in Greek, means ‘wise’. Moros, in Greek, means foolish, ignorant, or unwise. Thus, ‘sophomore’ means “wise foolish”, which are quite dissimilar terms.

In context, however, a second-year college student was and is thought of as still being foolish, but gaining wisdom. This means that a sophomore is neither wise nor foolish, but is somewhere between the two. Of course, there is a major disconnect between knowledge and wisdom, which aren’t the same thing. Still, that is the origin of the word and what it literally means.

This is also the reason why someone who is being ‘sophomoric’ is, as the Free Dictionary puts it, being “intellectually pretentious and conceited but immature and ill-informed.”