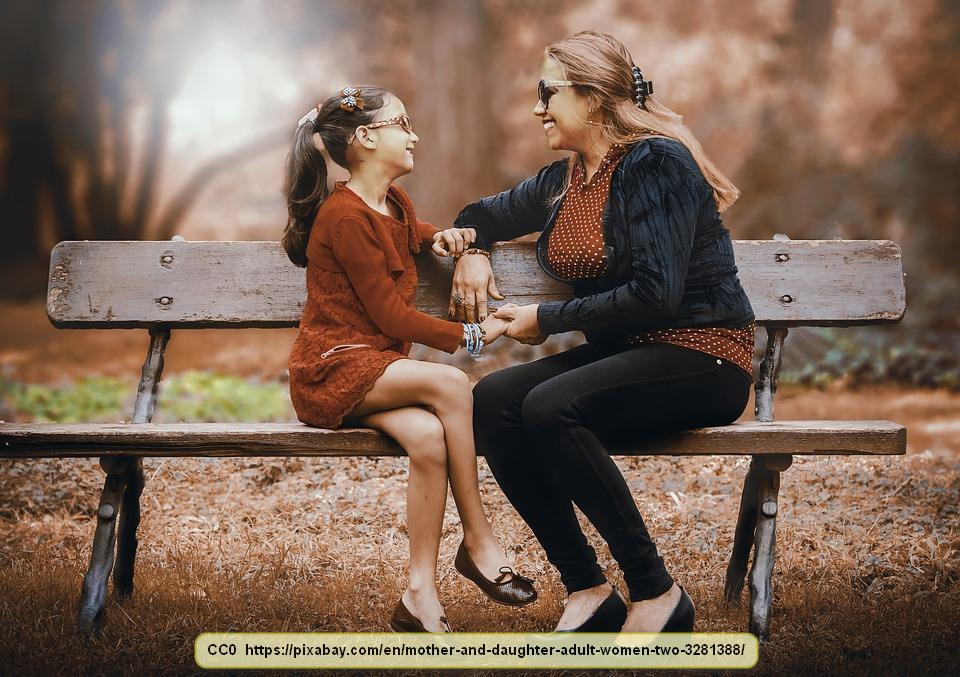 Almost everyone knows what “nice” means, right? After all, it is used very often. You might be a bit surprised at what it originally meant, though.

The word has many current meanings. Among these are agreeable, kind, accurate, precise, pleasing, refined, respectable, proper, virtuous, and neat. In fact, many of these words are commonly used as synonyms for ‘nice’.

None of these are even close to what the word originally meant, however.

What all of this means is that if you say that someone is a nice person, though you almost certainly mean it in a complimentary way, you are actually calling them stupid, ignorant, or foolish.

The Old French word also meant foolish or simple, and I personally have to wonder if there was a hidden meaning behind the French naming one of their cities Nice. I’d probably research it in more depth to see if I could uncover that, but I don’t want to. I’m just too nice.