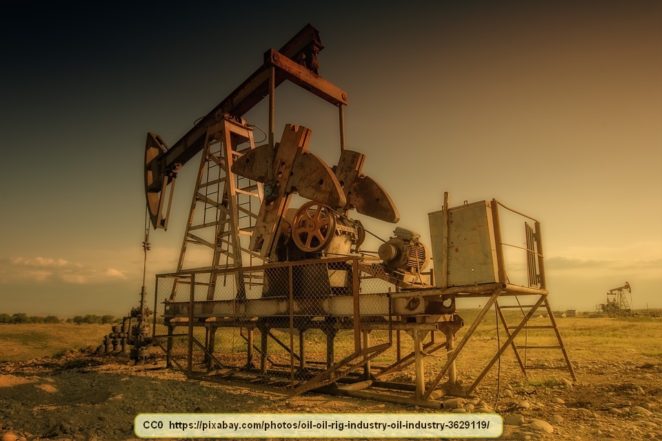 A word that is in common use in English-speaking countries is ‘important’ and another that is closely related is ‘importance’. The word or words have been in use since the 1540s and people might wonder where the word came from.

Importance means “something of significance” or “of significant consequence” and the root word is import. In turn, ‘import’ is from the Latin word importare, which means “to convey or bring in“. “Portare” means “to carry“.

This is based entirely on the origin of “important” and its actual meaning, but it is something that most people don’t think about at all since they don’t know the origin and actual meaning behind the word.