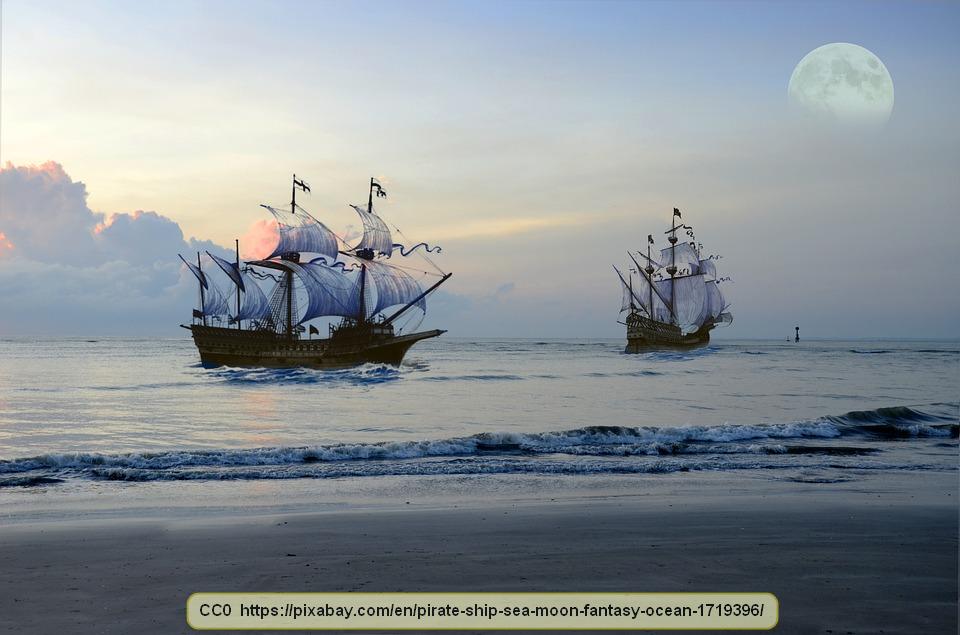 Have you ever used the word, “groggy”? This is an adjective used to describe the feeling of being weak, dazed, unsteady, or half-asleep.

The word might be used in a way like this: “Don’t expect a lot out of Pete this morning. He didn’t get much sleep tonight and is a little groggy.”

The term has a rather interesting origin. It came from Admiral Edward Vernon, who lived between the late-1600’s and mid-1700’s. Admiral Vernon commanded that his men receive diluted rum daily.

The diluted rum took on the name from the person who inspired it and became known as grog. Naturally, anyone who had a bit too much grog to drink was said to be groggy.

We have the word today because of that historical tidbit. A person can be groggy due to drinking too much alcohol, from being sick, or from the lack of sleep. Still, the term came from a practice started by Old Grog, Admiral Vernon. It has been in use since at least 1770.