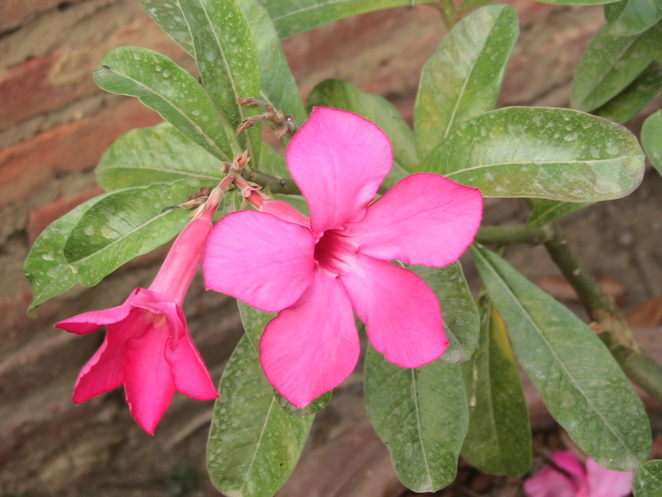 If you don’t share, please consider this, the case for Sharing Virily Posts to Social media. I know, we don’t get Virils for Guest views, We used to, but we don’t anymore. That said, I published a post yesterday asking about sharing. Many people expressed both sides of the argument, about how and if they share information from Virily to the many Social media platforms. The reason for this column is to talk about the interesting responses to the question do you share Virily content.

1. It is wholly the choice of authors to share or not to share anything they want to!

2. If you do share, there is a good reason why you should continue.

Let’s talk about the reality that is Virily today. It, Virily is an advertising-driven site. What that means is that the servers, storage, and admin/development team that operate Virily are paid for by the advertising revenue. In the modern world, that is all about the clicks. The more the view of content, the more Virily gets paid (partially). The more people that click on advertisements and view the posts, the more Virily gets paid. So while we don’t get paid for guest views any longer and we don’t get paid to share to social media sites, you still get paid. It is more of an indirect revenue model. Many of the writers here on Virily were around for the decline and fall of Niume. Nimue’s initial decline (they stopped paying) had to do with the loss of revenue from advertising for the site. Virily is already three years, two years longer than Niume paid. The internet is littered with writing sites that used to pay and don’t anymore. There are few that survive.

One of the ways that Virily will survive is if we get more and more viewers.

1. You don’t get paid for a guest view directly, but you do support the platform when you do.

2. I know (because a few of my frequent internet social media readers have joined Virily) that a user that comes to Virily often may join. I have no idea what the concern rate is for that, but as I said, I know of at least 3!

What all of this means is that sharing does ultimately help you, the author. It isn’t direct income, but it is indirect.

But to be clear, it doesn’t matter if you don’t share! No one should start because of this article. It is a personal choice that each of us has to make.

More how to get more Virils posts below! Growing your Virils!

What type of posts work here on Virily