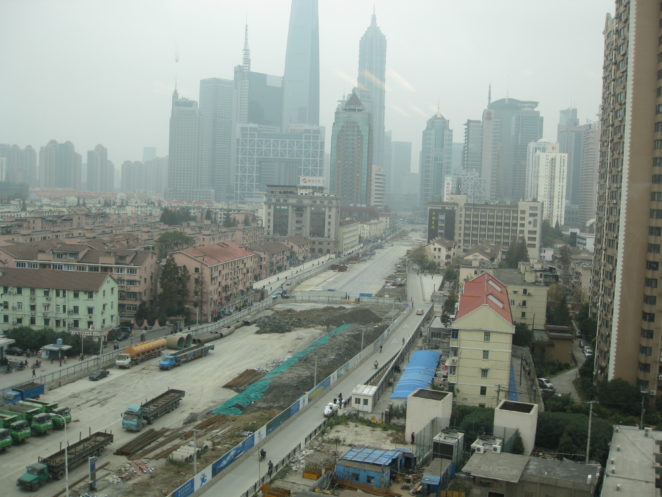 Beginning in the late 1850s with the rise of industrial processes and the 1st Industrial Revolution began pumping things into the air that wasn’t meant to be in the air. The rate of change is horrific. Whether professionals have a term that they use, it is called a 100-year storm. That is a storm that happens weatherwise around once in 100 years. In the US, in Maryland alone, we’ve had 3 100 year rainstorms in the past five years. To be clear that means storms that would normally have happened once in 100 years have happened in 3 out of the last five years. Buildings that have sat dry on the same plot of land for more than 230 years were flooded this year in parts of Maryland.

Do not take my opinion, my thoughts my suppositions as fact, read valid scientific data (see links at the end of this post), and make your own decision. In the next 20 years, the rising ocean level is going to force some people close to the sea level to move. An entire country (the Maldives) may lose more than ½ of its land, and 275,000,000 people will have to relocate because their current homes are underwater.  Scientists are now saying we have 20 years to start making changes. The changes we need to make are far more than covered in the Paris Accord, that is a great starting point, but there is much that must be done.  The recent US wildlife study that denoted the loss of 3 billion birds over the last 20 years (that is the total number of birds in the US, now 2 billion less alive now than 20 years ago.) the number one killer of birds is domestic cats, then feral cats. Finally, the third killer of birds today is Climate Change. Many of you post wonderful pictures of birds, imagine a world where they are gone.

Beyond displacing people climate change has another issue. July 2019, was the warmest average temperature (62 degrees average for the entire world) ever recorded for a month, including the various temperature projects looking back more than 10,000 years.  Climate change at this point is truly something that keeps me awake at night; something that I worry about. I have in the past been a bit snarky about the reality of climate change.  The problem with the other side today, is they don’t have facts. I can argue suppositions with the best of people. They are really easy. If you don’t have to have facts and information to back up what you are saying, it is easy to say anything.

The good news is there are short term things we can do to help. The first is the US needs to embrace solar and wind power. (read the study below they don’t kill birds). We need to remove the Ethanol requirements in the US. Ethanol is, at best an energy drain. The last thing is a global accord that is much tougher than the Paris Accord was. The time for change is now.