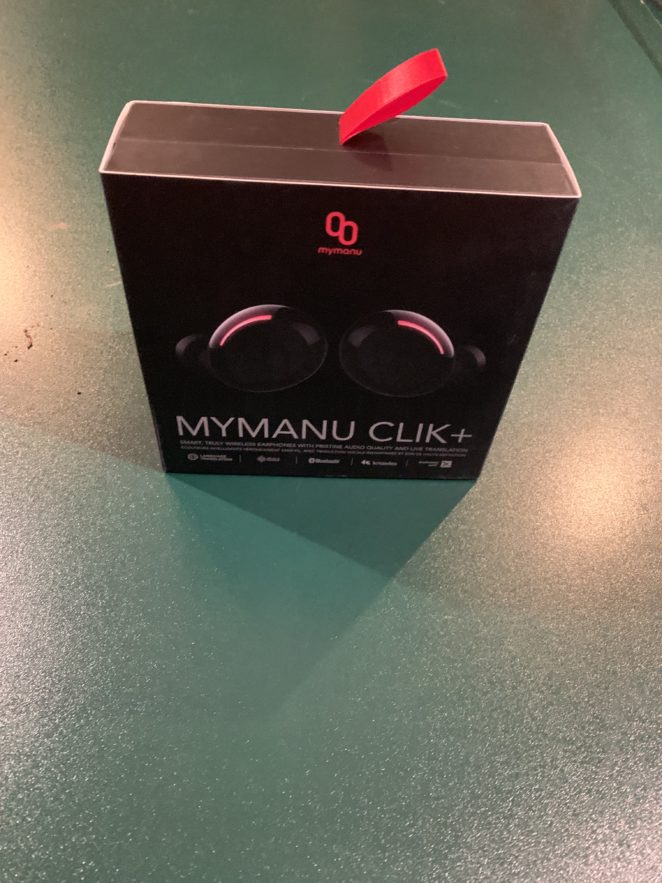 First, I promise this is my last post in the influencers series. I will start with a few rules by which I live person, not that anyone else has to do things my way, want to share the rules by which I operate. Some of these rules weren’t mine originally, some are.

I’ve stopped reading a few other writers on Virily over the past few months. For the most part because of the last two rules. It is important that you present information about a site fairly.

That said the discussion overall has been incredibly interesting on the now five part series on influencers and Virily.

The previous posts are linked below.

The reality of the influencers for Virily appears to be (I am saying it appears because I have no way to measure) focused more on the community and connection than on the more traditional social media influencers. The more traditional needle movers in Social Media draw many more eyes than the Virily Influencers do, to be clear. Three of the first five guarantees you will be 20-40 more views if they read your post. Two of the top five bring roughly 15-25 more views when they read your post. The comment team won’t drive as many views, but more people are more likely to read and comment if one of the comment influencers is there.

Not the million-plus followers generated by traditional social media influencers.

This post is far more negative than I intended it to be. I would like to end with a more positive few of the state of Virily!