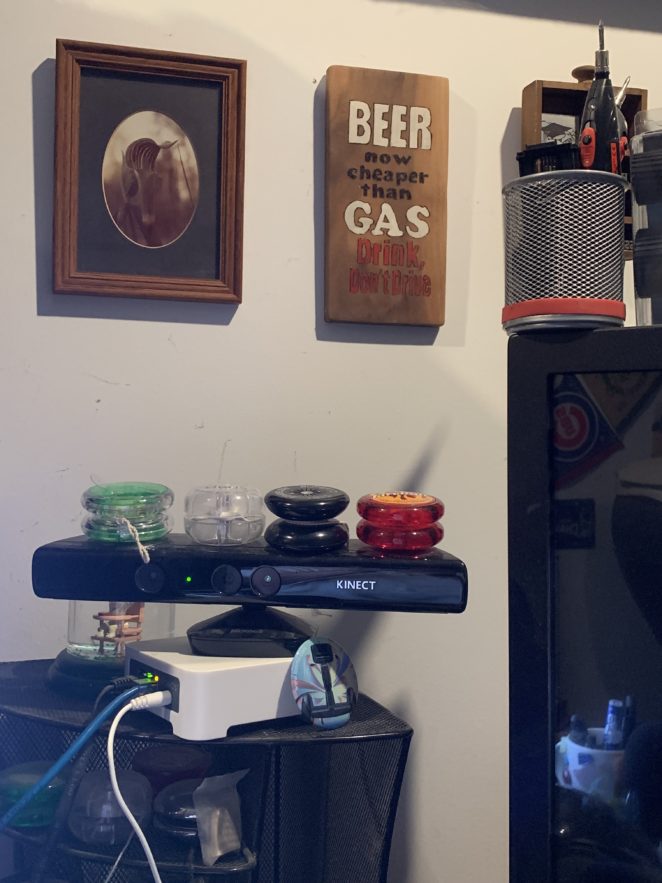 The next list of influencers won’t move your views as much, but they bring other value to your post. The cr4itical thing you get every time with these influencers is they comment on your post. In commenting, they are ones that drive you to the top of the Vrily comment list for a day.  These influencers will bring comments to your post and are always up for a good conversation!

Both are prolific writers on the site and continue to provide positive comments to other users materials. They don’t pull as many non-Virily readers; they also don’t pull the numbers that sister’s influencers do, but they are always there and always sharing! As with yesterday, the links to their profiles are included with this post.

The seven people listed bring value to your posts. Please, however, don’t reach out to them and beg them to read your posts. That isn’t the goal of sharing this list. I am trying, first of all, to create a more positive Virily experience for everyone. These names shared yesterday today are people you want to see reading your posts!

The other note, I could add three of the influencers from yesterday to the second list (you would know when they comment). There are also a couple of folks that are on the cusp of this group, but they don’t participate on Virily as much as they used to do.

With more data than what we can get from the Virily dashboards, such as people moving fast (yesterday’s list included two people that have moved the most up the list recently). There is also the broader issue of how long the impact lasts. When you look at posts, you care about four things regarding the impact readers have on the post.

1. Do they bring new readers (outside of Virily)

2. Do they bring other Virily readers?

3. Do they comment on posts? I won’t go into the quality of comments, that is a different issue and much harder to track.

4. Do they mention other writers in their posts?

The last one is interesting, but as the community continues to grow, there are more and more mentions of other writers. I would also like to have more access to the Virily site statistics to track things like the percentage of negative comments by and to authors. There are posts that bring out extremely negative comments and ones that bring positive. There are comments that are to the other author but not speaking to the content. Finally, there are the comments (like the two names) that bring other comments!

While the first list was influencers overall, let’s call comment influencers! Both help your posts be seen by more people!