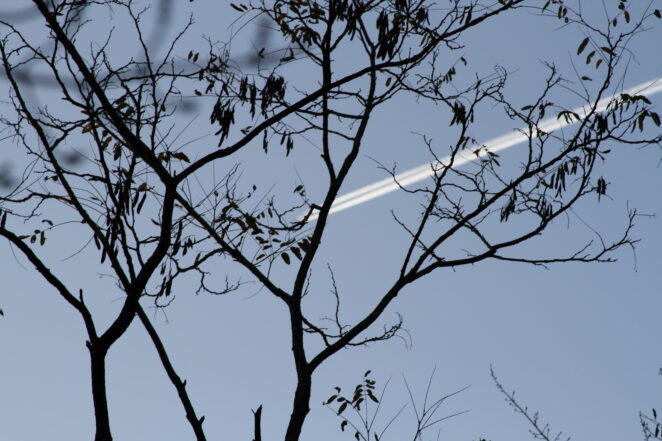 Below are the top five asks (admin communication is a combined ask that was previously two. One is a banner on the site before significant changes. The other being a monthly newsletter published from the Virily Editor account). This time, please note the addition of a new option or a new choice in the poll. There are five options; you can say yes to all five but only say yes to four of them. Make sure you note which one of the five questions is the most critical for you. The goal here is to provide a community view, so if one of these isn’t something you think is essential, don’t vote for it. No votes and WTF emojis simply mean I will remove that vote, and that emoji is going forward.

The goal here is to present to the admin team as we have done in the past. In July, we shared a request list, and all but three of those requests were approved and implemented. We sent another one at the beginning of March, and the comment downvote button was removed! We have sent the admin team 11 requests, and they have changed seven of those requests. So they are listening, and they are paying attention. The only concern I have is that the number one ask all three times I have done this project has been better communications from the admin and moderator teams. That is one of the asks that I suspect won’t happen this time either, but let’s see.

As in the past, I will let this post sit for 24 hours. At that time, I will send this post link and the results of the poll to the admin team! Let’s see who reads posts by asking you to skip any question you don’t like; No votes will be removed without consideration. It is too hard to figure out the why of nos even with the lovely comments a few of the no voters have left.  The best part of a writing site is always the community!

A huge thank you in advance to everyone that read this series and contributed. All of the asks in the poll come from the community. The five shared today were the top five vote-getters over the past two days!

Others in this series