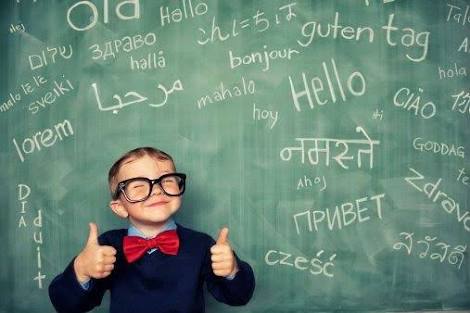 The speaking two or more languages can improve your employment prospects study after study has demonstrated the cognitive benefit of learning another language no matter how old you are , this make you interesting