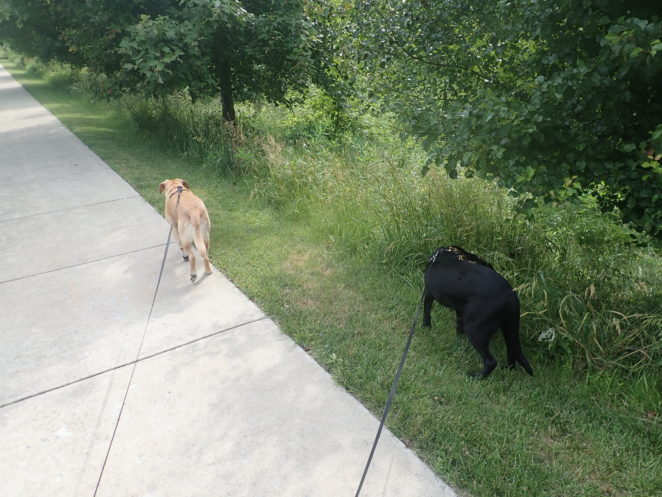 Alex Ledante commented on my post about DVRs yesterday and mentioned something that I was going to talk about today, the concept of the smart tv. The smart TV still makes me smile. In part because I always love when people throw smart in front of something.  It means many different things, and because of that, I smile. Smart appliances aren’t able to do more than other appliances normally, but they are not vampires. A vampire is a device that as long as it is plugged in, sucks power. Smart TV’s are vampires (always sucking power). A smart blender can be plugged in but turns off anything that requires power.  Smart appliances shut off, smart TV’s do not.

In the case of a Smart TV, it means a TV capable of running applications. There are a few notable Operating Systems for Televisions today. There is the AndroidTV, and the FireOS TV both work very well. I have a TV with each of the two operating systems. Both offer Hulu, Netflix, and other streaming services. The Smart TV operates best if connected to your WiFi or Wired Network in your home. Now, there is a lot of hype on projection type for your smart TV. 4k, Ultra 4k, and 8k images are all available.  I would say the following the difference between the three types available now is cost. What you have to consider what it is that you want to do with the TV.

While the TV is called smart, it doesn’t adapt to you. I always tell people to wander to your local appliance store and look at the TV. I buy TV’s from Amazon (cheaper), but I watch them at the appliance store first. I have an 8k and an ultra 4k TV. The difference between the two TV’s is so tiny you really can’t tell.  A good friend of mine in Chicago owns three bars. He says the most important thing is

to see the TV’s in the same type of environment you are going to watch them in. He always asks to see the TV’s he is considering in a darker room.  I have one TV in my basement that is in a dark room. The other is in our living room, and in the morning the sun hits it directly. Image brightness is more critical in the light!

The last thing about your potential smart TV, will you ever connect your PC to it?  I use the ChromeCast for one TV It works perfectly. The other TV has an extra HDMI cable so you can connect to the TV. But, I have to say, monitors that include Smart TV’s that work better with computers, and ones that don’t are often something you have to choose!

In the future, I will share my thoughts on additional features that are critical in choosing a smart TV.