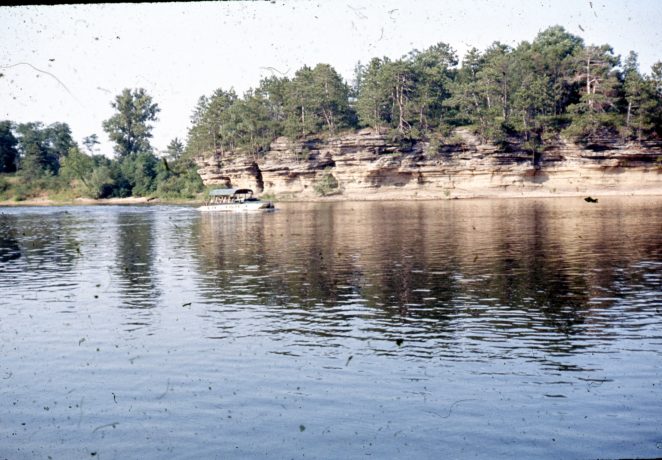 Over the last two weeks, we have had two significant (more than 2 hours) power outages. One of the issues that many companies, including the power company, face in the summer is overload. In the summer, the drain on the power grid is huge. Add to that, the risk in the summer as lightning strikes and transformers don’t well do. The disruption for above ground cabling systems is huge. The cost of pushing those cables under the ground is huge. The single near miss by a lightning strike can take one, two or more transformers. Then you have a power outage. Now in the spring or fall, that isn’t bad, you can open the windows, and the house won’t be uncomfortable.

In the summer and the dead of winter, it doesn’t take long for a house to become uncomfortable. Stuffy is the phrase you often hear. You can’t let the outside air in, and you don’t have power for fans. Solar power offsets some of that risk. But during a bad thunderstorm (when lightning strikes occur) Solars systems are not operating at their peak efficiency. That is when a backup system is useful. There are a number, some of the battery systems for Solar and Wind turbines. That allows you to store two days or so of power. The other option is a natural gas operated Home Generator. Each of the two power backup systems allows you to create a Micro-Grid.

A Micro-Grid is a system, just like the power company has, but you are only supplying power to your house. It isolates you from the grid outage caused by the lightning strike. It takes between 4-8 hours to cool a 2000 square foot house. That means if the power is out for more than 2 hours. Your house will have a temperature increase that will take your air conditioning system or heating system 2-4 hours of running to return to your comfort level temperature. The reality of power today is we forget, it has to be generated, transmitted and consumed. All three of those require different systems. Each of the systems can fail. Being without power isn’t a lot of fun.