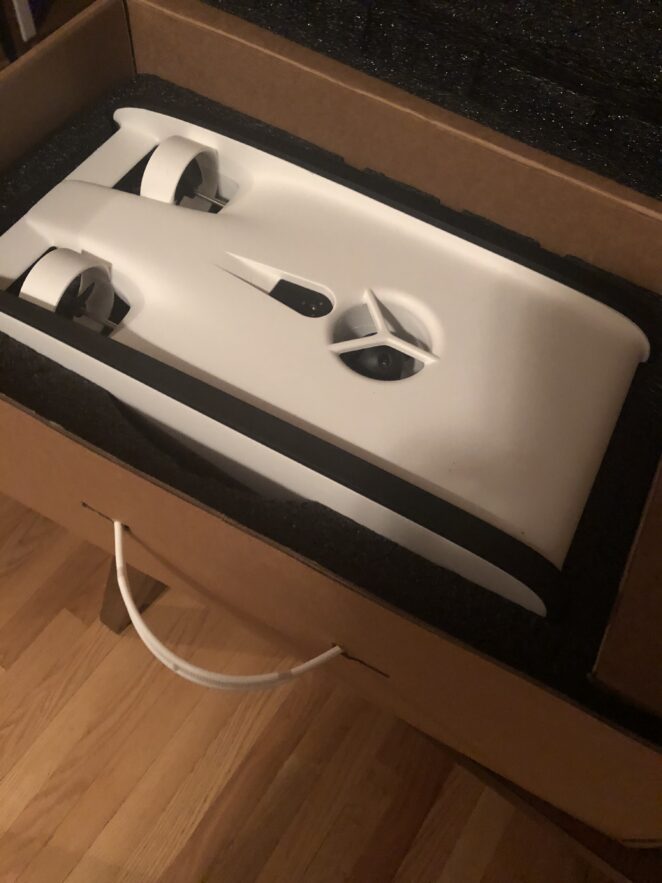 I don’t mean to offend but, the twins used to do that when they were young. Or start with a disingenuous comment, “I thought about this comment for a while because I know sincerity isn’t welcome here.” I want to point out that there are two sides to every story, and that half the story was shared, and I will end there. I replied, but I suspect that the reply isn’t coming. I am moving on anyway.

Lots of good responses to the survey yesterday and one comment, in particular, caught my eye. There was a fascinating comment, and I want to expand on that conversation. The concept is simple; the site would hire professional editors or site authors to serve as an editorial board for the site. It is an exciting idea, and I want to get the communities thinking on the topic in the comments. My original plan was a group of authors who work to help the site create guidelines. The change is that the site could hire these people to do this. I wonder, based on the current revenue model, that the site would do that. But that isn’t fair of me. So I don’t know if the site would or wouldn’t hire people in that role. I am sharing that in a new poll today, this focused on this particular point.

I can see both sides of this issue, so as I said – what do you think?

I will rework the poll overall and share that in a couple of days. I am going to do the new system (this one is most important to me) when I republish the post.

There are many great ideas in the community; of the last poll, most of those ideas didn’t come from me. I share the views of the city, and if they make sense to other people, we push them on to the admin team. If I were going to share my ideas, I would share my original post. The goal is to create enough friction that people will comment on and consider.