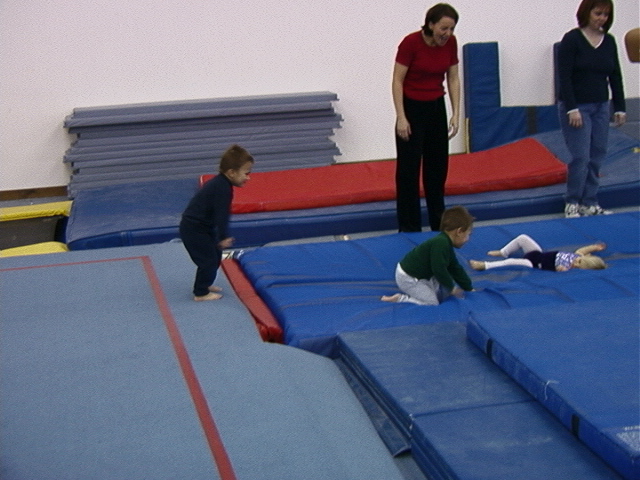 I get great ideas and suggestions all the time in comments and PM’s. It is the only reason honestly that, based on my PM interaction with two authors, I didn’t ask for PMs to be removed. I get a lot of great ideas in my mailbox on the site. Today I wanted to share that concept and design that was in my “inbox”. First off, if someone PMs you and tells you to do something on this site, if they are not an admin, ask them to go away. We do not currently have royals on this site, other than the one self-appointed royal.

The idea that was shared was incredibly simple. But it is also incredibly elegant. The idea is also something the admins could choose to do reasonably quickly, and it is literally to change the available categories for posting. We have had the categories (travel, technology) for a long time. I don’t recall them changing since the early days of the site when I joined. I have a couple of ideas that the idea originator and I discussed in PMs. But that said we all know there are many more categories we could consider. This list is a start. I do not think overall that it would be a significantly big lift for the dev team. It is a drop-down box, which from a coding perspective, is merely linking to a list.

I will do this just like every other version of this making the site better – the first is the call for ideas. Fire away – in the comments or in the voting talk about the categories you would like. The concept would link beautifully with the author’s review board concept. In this model, the author review board would act like the moderators did on Niume. They would select the top of the best articles in each of the categories to be featured on the landing page. Based on the code that the site has today, I suspect the would be a more significant overall lift for the admin/dev team overall.

Finally, my friend that is doing the study of the various social networks on bloggers and blogging asked me if I would consider making a change around the middle of this month. I thought I would throw this out and get community thoughts on this because it will impact all of you directly. It is quite simple. He wants me to respond to all comments on my post but then going forward to the only comment on those posts of people that commented on mine originally.

Thoughts? Like that? Hate that? I am on the fence, honestly.