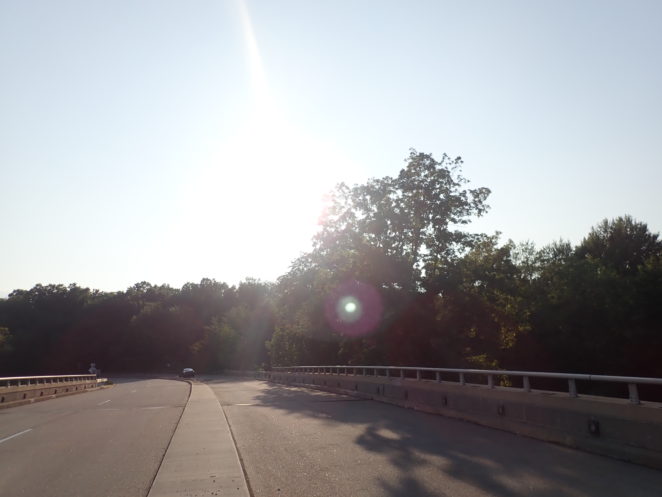 Interesting information. The rate and amount of data moving on the internet are higher now than it has been in a long time. Most providers see a 20% or more surge from this time last year. And in many cases a 20% surge to some of the highest traffic ever on the internet. The evolution of traffic is fascinating. The internet is a series of round and unrouted connections. If we type an address in http://myfunnywebsite.com (that is not a real web site) or if we type in an IP address http://199.1.1.1 we are taking or routed to a website or web site on the internet. The second address is how you get around what is called the Dark Web. It is called the dark web because it isn’t rooted.

For the odd site name I typed in above, you enter that in your browser window. Your computer has what is called an IP address. The IP or Internet Protocol is a structured system that allows resources and servers to share information. The speech, as we know, is called a URL or universal resource locator. When the URL is entered, your computer knows to ask a DNS, or Domain name server, where the URL is. The DNS may know, or not. If the DNS does not know, it sends you up the chain to a more authoritative DNS server. That is how information is found on the internet. From there, the site may load information from or to your computer. These are sometimes called Cookies.

The reason for this is to help everyone. When there are more people on the internet (and right now there are many more on the internet most of the day), the internet is slow.  Slow means that the information exchange (sometimes called a handshake) between the server you are connecting to and the computer you are using can be delayed. If a site you are connecting to is prolonged, consider the number o people on the internet right now. Take a breath and let the server you are talking to do the same thing. The good news is that the internet is still functioning fully. There are not currently providers forced to shut down sites and servers due to traffic. Check with your ISP (Internet Service Provider) to see if they intend to do that as the load continues.

Remember, there is a human being on the other end!