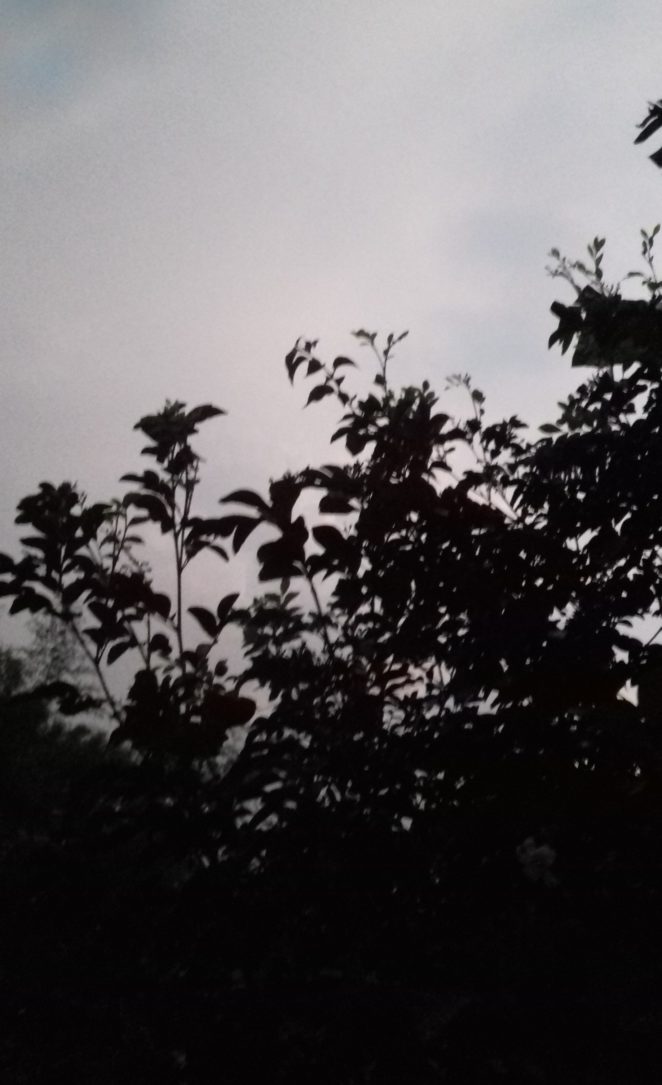 Although it hasn’t rained a lot yet except for drizzling, the sky above me has been more often in gray under the fading sun over the past week. The atmosphere was a little somber than before, but it had brought down the temperature which so high for several months.

Of course, it should be grateful, even though the high temperatures in the previous weather also still need to be grateful for all the elements of the Earth that play a role in providing it all has each own role and always moves according to their respective nature. If things happen that people don’t want, whether it’s floods, droughts, typhoons that sweep away a lot of things, or else, it’s a natural reaction – which because it harms many people, both life and property then always called as disaster – which is actually the best way to maintain the stability or balance of the earth. Therefore, it is human beings who must be vigilant and alert to address this natural movement, in order to remain in a cordial and intimate relationship with nature, and fully aware that nature is a place to live in the world.