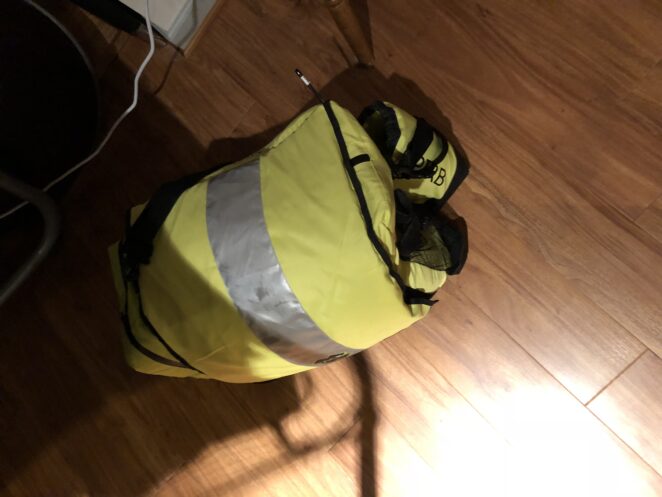 I did want to apologize if I presented or sounded angry in my recap post yesterday. I am not mad or frustrated. I had convinced myself that there was more give and take in many cases than there was—no sense or conveyance of or real frustration on my part. So if I did convey that in any way, I am deeply sorry. It was merely my intention to report what had been found in the initial results of the study my friend is doing. I had already shared the information I thought was negative, was in reporting this yesterday I (and I did review that post) conveyed a negative tone. So, as I started with today, I am very sorry there was no intent of passing negativity. Sorry about that!

The only negative thing I had shared was the discovery of the 20 to 1 my comments on their posts to them commenting on my posts issue. I no longer read those posts or comments, so I fixed that issue the easy way. I moved on.  The reality of my friend’s program overall is that he is studying way more than this site. He is looking at many more places. His primary driver was the presence of a social contract on creative sites. “Creative people as a whole are more or less supportive than the internet as a whole?” Was the initial hypotheses he was operating on, he then expanded it to consider are some sites specifically more damaging than other areas as is there a correlation in that malicious behavior.

One thing that I found interesting is the increasing ability of Social and Creative sites to block users. For example, MyLot bans users for bad behavior. Twitter now flags tweets and also removes tweets. Facebook both flags and removes content. More and more social media sites are allowing people to block users completely. One of the original tenents of social media was that they were not news, nor were they content organizations. The removal of some content does call into question that original legal right in the US. We will have to see; some lawsuits are floating up the chain about the right of both Twitter and Facebook actually to remove content. This weekend we (my pal and I) were talking about engaging a couple of other IP/IC lawyers that we know to get their take on things.