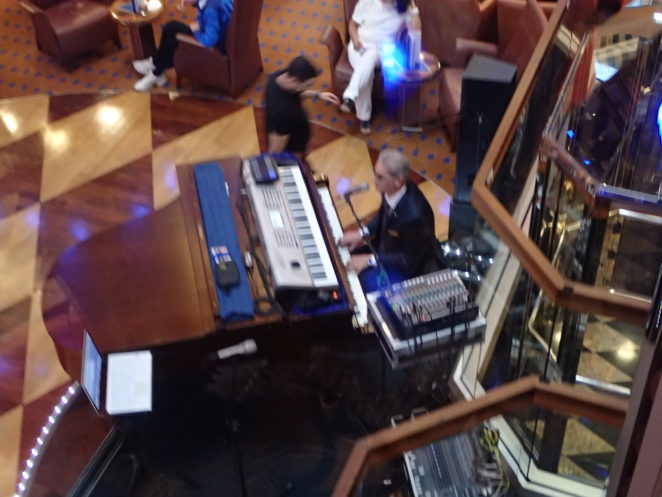 A brief history of Virily – or how we got where we are! One of the things brought up about a month ago now was the 20 character limit for comments. Since the FAQ’s for the site is out of date, I thought I would pull some together. Somethings we don’t know for sure. One of them we do know for sure is the rule that comments must contain 20 characters.

1. There were a large group of people that commented Nice! Or Good! That forced the admins to change the site rules. You see, there are Virils chasers who comment on lots of posts, but were robbing Authors of useful comments.

2. There was a huge copy and paste problem that we still see some people doing from time to time. Literally, people that copied the same comment and pasted it on 10, 20 or even 30 posts.

a. Comments should always be unique.

b. Comments have to be 20 characters or more.

So, why copy-paste or using the same comment over and over aren’t supported because at the beginning of Virily, it was abused. The same is true of the sad reality that forced the comment limit.

FAQ 1: why can’t I copy-paste comments – one it’s rude. Two it is expressly forbidden by the Virily site.

FAQ 2: Why is there a 20 character limit on comments. The rule exists people didn’t treat authors posts with value. Good. Nice. Cool. Don’t do anyone any good.I do agree that we should, and we did ask the admin team to move the rule to 10 characters or more from 20.I understand many readers and authors here on Virily are not native English speakers, and the English rule for the site on posts and comments is hard. I find value in every comment. I don’t care if you make a spelling mistake in the comment or your post. Those don’t matter to me. I know you can’t edit your posts or your comments, and I know I’ve made a few spelling errors over the last three years.

Many of the pay writing sites are gone now.

Virily is still paying 38 months in (I think it is more than 38 months of payments)!