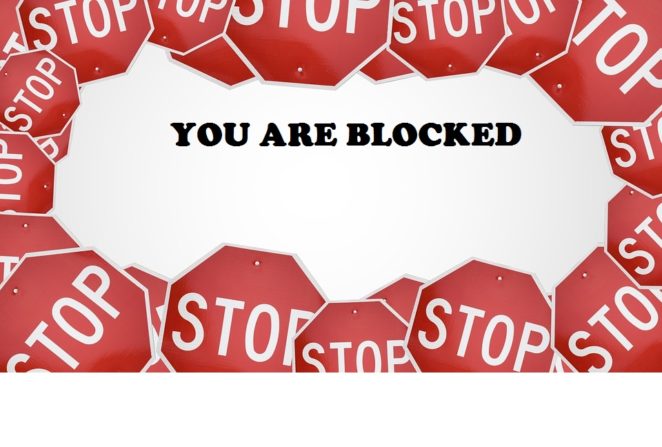 I just saw a new feature where users can report and block users.  I will only use this feature if I find users who are rude and gang up.

Forming groups is the worst scenario at a site and if I see it happening I will block that entire group.  A group is formed when they are not capable of handling situations on their own which is considered to be a weakness.

My earnest appeal.  Think independently and do not follow the advice of another which could be laced with selfishness.

“Think before you leap”

“Discretion is the better part of valour”