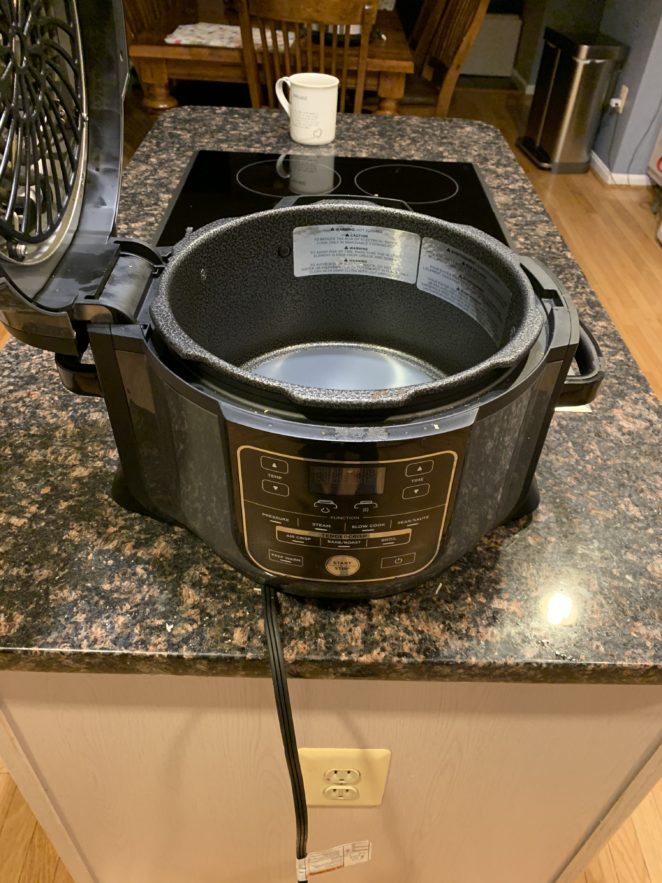 It matters to me, who I am.  I don’t bend the rules to my advantage. Rules are very important to me. I also say the same things here on Virily in my blogs, that I say in public forums. I don’t believe in being two-faced. I do at times offend people, and for that, I am always sorry. It is never my intent to offend, but I do point out the blurring of the rules and the reality of negative posting on forums. The reality of who I am is I care. I started blogging many years ago. I have moved my blogs five times. Ultimately, I have kept my WordPress blog more as a long term backup. The same is true for my Pinterest account. I post my blogs there to backup them up. That, backing up comes from the failure of a couple of blogging sites over the years.

I’ve been a loyal reader for some people over the years. Loyalty means two things, the first; I promote their blogs. The second I read their blogs. I find it frustrating and, I know it is my issue when people comment in a way that shows they don’t read the original post. One of the reasons I started tracking influencers on Virily was the issue of negativity on the Virily Facebook group. In particular some people in that group. I understand frustrations. I just wish people would tell the whole story. “The dashboard is down.” Was the big chant a month ago. The dashboard was never down. One part of the dashboard didn’t update.

I know that my tolerance for these three posting things has gone down. I also know that many issues (well more than 90%) are unique to the user. I don’t like getting Cloudflare issues. But I also know, if I get a Cloudflare issue, that is an internet and an Internet service provider issue, not a Virily issue. I understand that social login being down is frustrating.

Kudo’s to all who write, read, comment and upvote here on Virily!