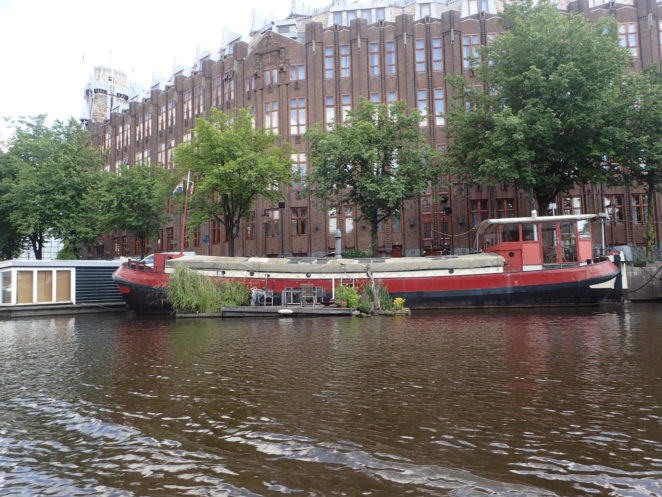 I do not often post political posts. The reason? There is no easy verification of the information. The minute gun control became a political issue I stopped posting about it. Why? There is no verification. The framers of the US Constitution were in a time of war. From 1776 through the next ten years, the US lived under what was called the articles of confederation. The Constitution was written in a time of war. It was also written more than 240 years ago. The percentage of people in the US that had to HUNT FOR FOOD was greater then than now. By a whole significant amount as in more than 1000 to 1 more than hunting for food than hunting now as the only source of food for a family.

The right to bear arms was critical. Additionally, at that time, the US was at war with anation (England) that had a far superior Navy, Army, and infrastructure. Having armed citizens was a good thing. The other side of what the framers were thinking, was at that time you wouldn’t have a military weapon in your home. Cannons were big, heavy, and didn’t sit in people’s living rooms. Some people collect them now, but seriously not many people have Cannon collections. The difference between a military weapon and a hunting weapon was zero. Plus they were single-shot weapons that a really good shooter could fire three times a minute. They fired rounds that were not rifled, but round muskets and frankly were not accurate.

Why does it matter? The pro-gun groups are screaming; guns don’t kill people. The anti-gun people are screaming; we need to get rid of guns. I suspect we were to argue the 2nd amendment the way it was written. Then all guns made since around 1860 would be removed. I realize that isn’t true by the way, just pointing out that if you take a historical document and do not apply modern filters to it, you’ll end up with a different answer than you have today. Here the thing that scares me, guns don’t kill people. I learned at a very early age how dangerous guns were. I was taught by two people who had seen guns in operation for years, one hunted and one was in the military.  What I know about guns is that they don’t kill people (often). There are cleaning and other accidents that is a gun killing a person. They are very, very rare. But I also know that the 2nd Amendment of the US Constitution isn’t applicable anymore. The time has come to modify that amendment to correctly reflect modern weapon.

In the time of Washington, Adams, Monore, and Jefferson, a wealthy person, might own ten guns. A recent arrest of a private Citizen in LA resulted in the police seizing 4000 weapons.  Armories in that time had 1000 or so weapons, some larger had more. US military and non-US military armories have more weapons than that often. But I want to remind people, a private citizen was arrested, and more than 4000 guns were seized. The problem we have today is that both sides use disinformation. Both sides present facts that are not facts. 32 people died in two incidents last weekend. They were not killed by debris falling from Wallmart shelves. They were not killed by cleaning fluids. They died because a bullet entered their bodies.

It is time for an open and honest conversation around Gun Control.