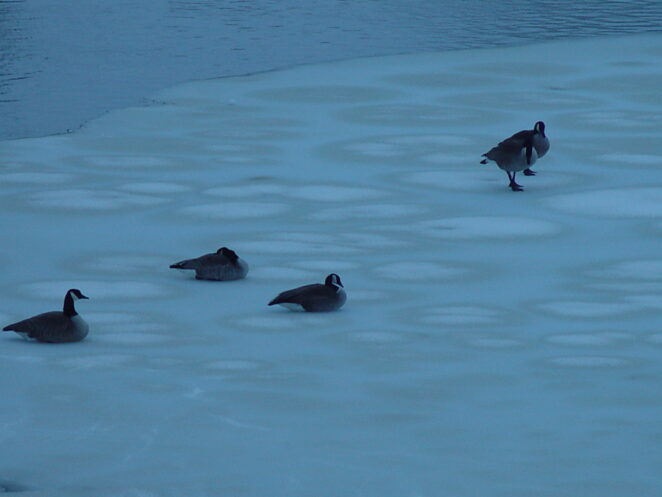 As a note to the community – the survey with results was sent to the admin team this morning my time.

Yesterday was the holiday Cinco De Mayo. It is not a US holiday, although many places in the US celebrate the day. It is a celebration from Mexico. One of the things that a friend of mine always does and has done for many years on the 5th of may is he sends all of us a Newsletter type email. In that email, he talks about the year that was. He like I celebrated the marriage of a daughter last year. But for him, this year has been a little tighter. His job (he does contract work. You are contracted to provide a service for some time for a company) was supposed to end the second week of February. The customer asked him to stay on two extra weeks. So he postponed another customer until March.

Except with March, the customer pushed the job off until May. (Now June). My friend, for the first time in his life, was unemployed. He is a part of the new “gig” economy as it is called. Where the person works for themselves and contracts with companies for some time. Then he moves on to the net job, and the economy keeps rolling. Except with the global lockdown, my friend is suddenly unemployed. He told, in his annual letter, the horrors of applying for unemployment. The US in January had a meager unemployment rate that has gone by to nearly 18% of the people now filing for unemployment. One of the agonies of the economic impact of a global pandemic.

That did get me thinking. I have done contract work a couple of times in my career. You make more money without a doubt when you do the gig economy. But you don’t have security. There is a security in having someone else pay you a salary or hourly rate, that when you are working for yourself, you don’t get. My friend and I had a long thread of emails last night. What we were discussing is the impact of the pandemic on small businesses. He is a small business. For him, he feels that the economy may pick up by late summer, but most likely, he will have to cut his rates to land the same gigs he has been landing for years. That reduced rate for him means less money, and there will be a direct impact on his family.

The sad reality of the pandemic is the impact on small businesses.