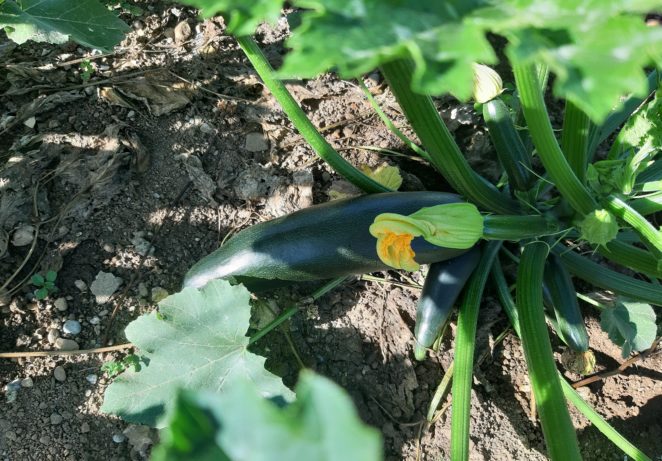 The first flask began to grow in my garden. Flies are very popular food in the summer, and we know several different types of them. These oranges grow and mature later than these lovely, oblong green pumpkins, which – believed or not – come from gigantic piles that are home to South America, Mexico and West India. The cucumbers are considered culinary as vegetables, but the flasks are botanically unheated fruit, as they actually swell the pumpkin of the pumpkin flower. And this is not nearly all the secrets they hide! They can grow up to one meter in length and may be dark or light green. They are most often used for culinary recipes at a time when they do not exceed 20 inches in length, as the seeds are still soft and unbearable. The most delicious are those that do not exceed this size, as they are the most fresh in this case and are usually kept fresh. Although they are similar to cumars, they usually do not serve raw, as they are much better if they are cooked or baked. From them you can create flaky sauces, stuffed pumpkins, grilled roast, boiled, fried, stuffed, baked, from them make soup from the pumpkins. The only problem for me is the ants that attack the flowers and eat everything