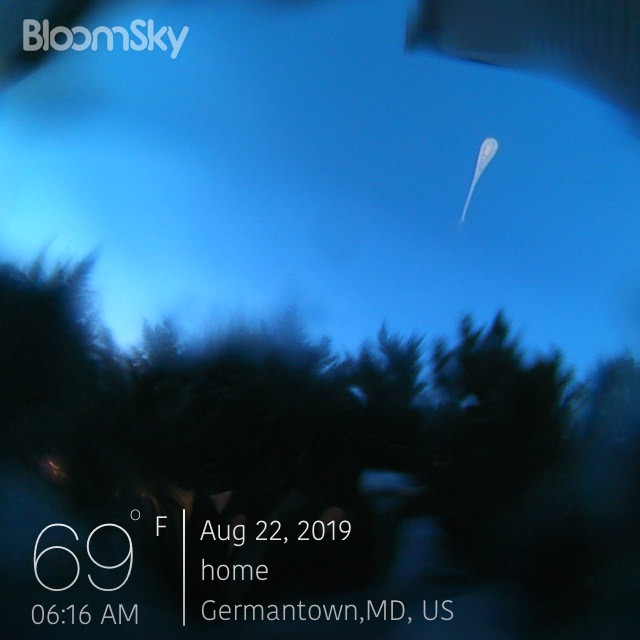 One of the things I am often asked to do professionally has a future discussion. I want to be careful with how I say what’s. Next, yesterday I posted a brief note about driverless cars. The intent was to gauge the response to the concept. It is important to know what your audience believes and knows before diving into a new topic or one that you’ve covered lightly before. Driverless cars are such a topic.

But, that said, I did want to share some of the information available right now.

1. The vast majority of car accidents (well more than 60%) in the US are read end collisions.

2. The cost of those accidents drives up car insurance for everyone.

The initial arguments against driverless cars are interesting. The hardest one to deal with is fear. Everyone has a right to be afraid of change. But, there are six companies right now working on driverless cars in the US (and another 5 in Europe and 2 in Asia Pacific). Asia could have more, but the Chinese Automatacturors don’t always share information about future state products.

The estimate is that these companies have cars that have driven more than 10,000,000 total miles. Why does that matter? Well, it allows us to address concern 1.

•It is too hard to predict human behavior.

Honestly, if we start with that argument that is the REASON to have driverless cars, humans can receive input from their six senses. They are limited by the human head when it comes to vision (we see at best 240 degrees at any one time). A driverless car sees 360 degrees all the time. The second is if you are in the car with another person and they respond orally to stimuli, your natural reaction is to jump a little and check on that person. A computer doesn’t need to do that.

•The tipping point for Driverless cars is 40% of the total car population.

That one is an estimate, and while the number may be wrong the concept isn’t. The reality of Driverless cars is, ultimately, safety.

When we consider that 18 and 19 years olds die in car accidents more than any other single thing, it is pretty scary overall.

•Humans make the software, and well humans are flawed

This one is interesting. There are inherent flaws in humans. But, just because we design something doesn’t mean it has the same flaws. A driverless car will be able to see 360 degrees on the road plain. It will be able to see ahead of the car, including the known car blind spots, and it will see above the car. Driverless cars can see more, see further and see more clearly than humans. Driverless cars will not be distracted by the noise in the car. Driverless cars do not suffer from road rage when someone cuts them off. The reality of human flaws may not, in the end, translate to the software that drives the car.

The time of driverless cars is nearly here. I, for one, cannot wait!