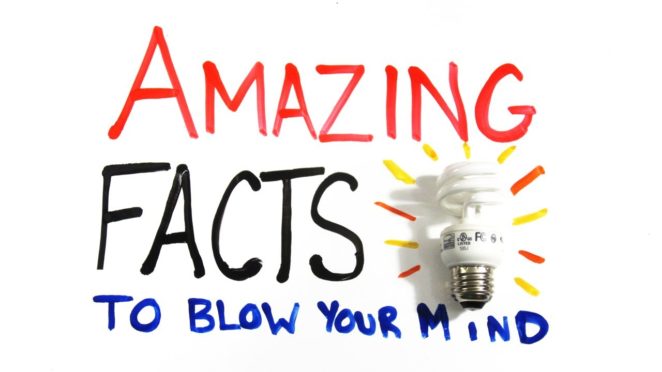 Starting a new series of the strangest facts about each one of the United States.

I will start with these four “A” state questions for now.

Maybe I can start a series about your country when I am done with the US.

We will see if anyone cares for this series first.

Click yes or no if you know these facts about the following states.