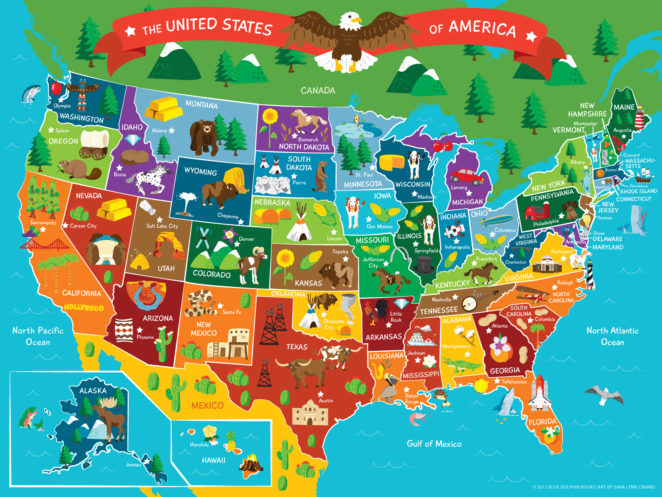 Continuing with my series of the strangest facts about each one of the United States.  One more to go after this post.

1. Driving through Vermont you’ll notice one huge difference from the rest of the nation— there are no billboard signs. Since 1968, the state has banned billboards in order to preserve Vermont’s natural beauty.

2. Vermont is the largest producer of maple syrup in the United States.

3. Ben & Jerry’s might be an internationally recognized brand now, but they still have their headquarters in Vermont.

4. Vermont is a relatively poor and rural state, but it regularly comes out on top in nationwide rankings of health, happiness, and intelligence.

5. Vermont became the last to get a Walmart store in 1996. The retail chain has introduced a few more branches since that time.

2. Virginia was the site of more Civil War battles than any other state, with more than 120 major battles being fought here.

3. The Pentagon is the largest office building in the world and has twice the office space of the Empire State Building.

5. Sorry, Pilgrims. Virginia had the first Thanksgiving in 1619.