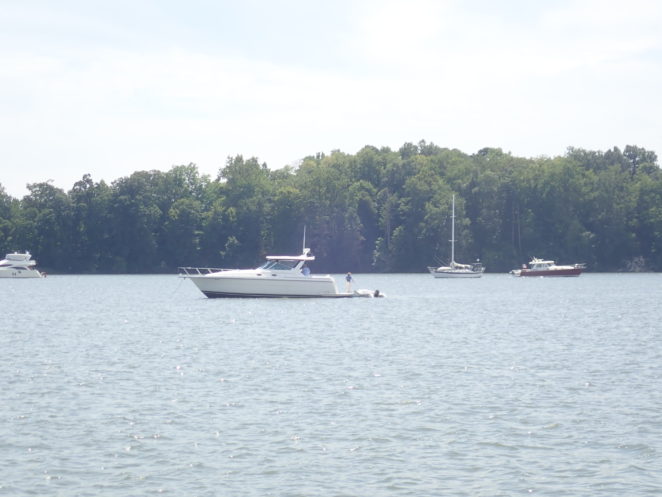 My brother-in-law was here and talked about the fact that they had cut the cord. I suspect we would as well but right now our cable bill is tiny. What I have noticed however is the evolution of television over the past ten years. I remember when the first VCR’s came out. You would set your clock on your VCR (it never recorded when the clock was flashing 12) and pop in a fresh tape. On a few occasions, we accidentally popped in a VCR tape with other content on it. Oops! The VCR or Video Cassette Recorder was replaced by the DVR. Now, if you passed a VCR tape you ran the risk of breaking the tape. If you pause a streamed, or DVR playback there Is no risk, other than filing your devices buffer.

What got me thinking about this was the reality of DVD’s, We have two Xboxes and one Playstation, that is in the three rooms where we watch DVD’s or movies. Most of the movies we watch are streamed now, but some are still on disk. A game console, if you play the occasional game, is the best DVD or Blu-Ray player out there. Great device for movies, but you can also play video games on them!  I am going to ask that in a poll question. The other thing I noted yesterday was the reality of voice control. You can now say I want to watch a ROMCOM and if your device supports a streaming service all, the ROMCOMs will be listed. If you are on Sat or Cable, you will get a listing of all the ROMComs they have in their view on-demand service.

TV viewership has changed so much. Some people have moved to cut the cord or move to all streaming television services. Some people remain in the Satellite World. Others remain in the world of cable (when you get internet, tv and a telephone line for what you used to pay for the phone, it is hard to say no thanks to the bundled service! Now I am curious what lies beyond. Today many of the services allow you to move shows from your DVR to your mobile device (phone or tablet). You can purchase and store movies on Google (Google Play) or Apple (iTunes), and then if you wish and have the memory copy your movies to your device. It is I guess the interesting times of the old curse!