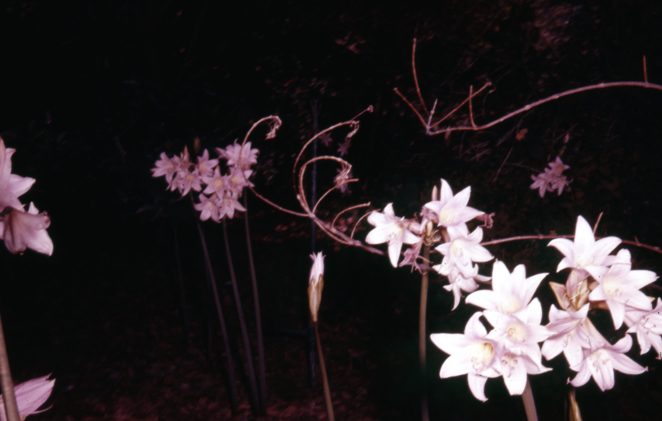 First off I wanted to continue on my path of yesterday, talking about the influencers on Virily. One of the most positive things you can experience on a writing site is discovering the attention of an influencer.  I first noticed influencers when I was on Niume. There were two other writers HarypingbyaPixie and CarolTaylor that when either of them read my posts, I suddenly had 30 or other readers. I can tell you that while neither of them is on Virily often, they continue to influence at least for my posts. An influencer is someone that in their reading of your post, brings other readers with them. Sometimes an influencer on Virily doesn’t comment although, for the most part, the top influencers leave comments.

Influencers are post changes, and by that let’s break down what an influencer is not. Looking at the current top 10 on Virily regarding authors not many of the top ten are influencers today. Again an influencer doesn’t break even or end up ahead when they read your post.

The easy to start tracking is the relationship between comments and your post. When you publish your post or checks your posts, Virily tells you on the right side the most commented stories for that day. That is one mode of influence. Does the first person that commented bring other comments with them. There are a few people on the Site that do that.  Now we get into the issue. I’ve found that there are people who don’t read your story, I would love it if team Virily could share time spent per post. I suspect the time some people spend on posts before commenting isn’t enough to read the post even if they are speed reading institute graduates.

I will continue studying this on the site. Personal interest yes, but also it is important to know who helps your posts get read!