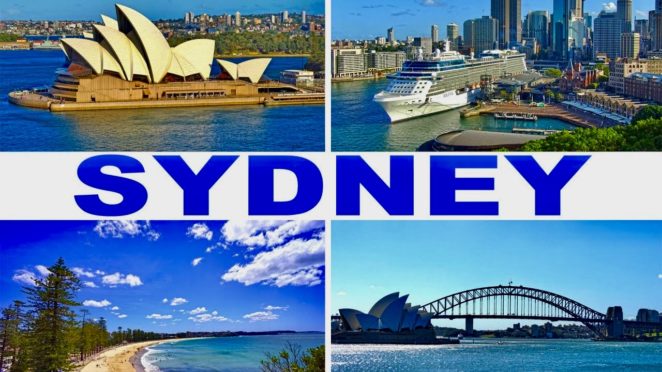 Starting a  new series on facts about the ten most populated areas in Australia. There were many avenues to go with this series. But I narrowed it down to only ten. Hopefully you will not get bored before I am done.

This post will talk about Sydney. The most populated area in Australia and is the state capital of New South Wales.

1. Sydney is home to the world’s largest and most varied fish market, second only to Tokyo’s.

2. Due to this shape, ‘The Coat Hanger’ is the nickname for the famous landmark, the Sydney Harbour Bridge. It is the tallest steel arch bridge and the widest long-span bridge in the world.

3. Frost/Nixon, The Great Gatsby, Independence Day, The Matrix, Planet of the Apes, are some of the famous films shot partially in Sydney.

4. After phasing out the Australian 1 and 2-cent coins in 1991, the coins were melted down and used in the Sydney 2000 Olympics as Bronze Medals.

5. Sydney was in the Guinness Book of Records for producing the longest line of pizzas at 221 metres in the Italian quarter of Leichhardt.

6. If you are from Sydney, you are called a Sydneysider.

7. Each one of the 10,154 Pipes of the Grand Organ in the Sydney Opera House are named.

8. The Sydney Funnel-web spider has fangs larger than a brown snake’s fangs. They are large enough to penetrate human toe and fingernails easily. Human death has also been known to occur within 15 minutes of its bite.

10. Crime in Sydney is low, with “The Independent” ranking Sydney as the fifth safest city in the world in 2019.