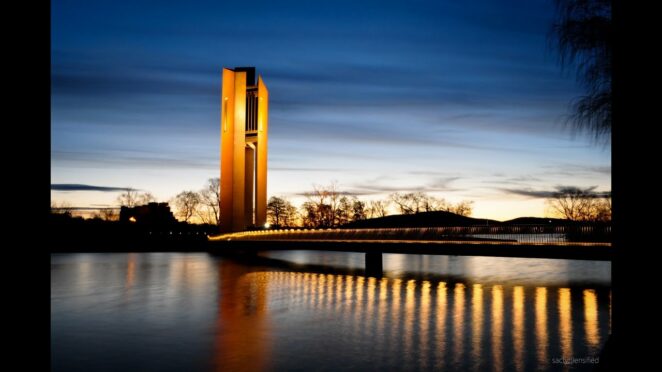 The eighth most populated city in Australia is Canberra. I learned some new things while researching.

1. In 1908, Canberra was selected as the national capital of Australia as a result of the rivalry between Melbourne and Sydney.

2.  The location of Canberra is very unique for it is planned outside any state of Australia. It is just similar with Brasilia in Brazil as well as Washington D.C. in United States.

3. The Bush Capital is the nickname of Canberra. It gains the name due the plentiful natural vegetation in the city. The garden city movement was considered as the primary influence in the city design.

4. The growth of Canberra was delayed due to Great Depression and World Wars.  After the World War 2 ended, Canberra became a blossoming city.