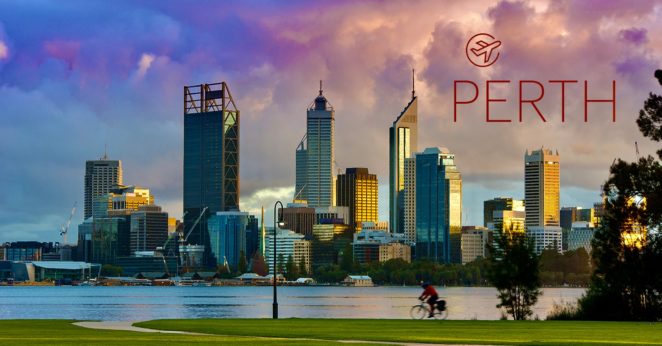 The third most populated city in Australia is Perth. I learned some new things while researching.

1. Perth is the most isolated capital city in the world – it’s over 1,300 miles to the next large city.

2. Perth became known as the “City of Light” when astronaut John Glenn orbited above back in 1962 and could spot Perth because everyone turned on all their lights.

3. Perth is the capital of Western Australia, a state which takes up a massive one third of the area of Australia.

4. Thanks to the mining industry, Perth has the highest per capita number of self-made millionaires of any city in the world.