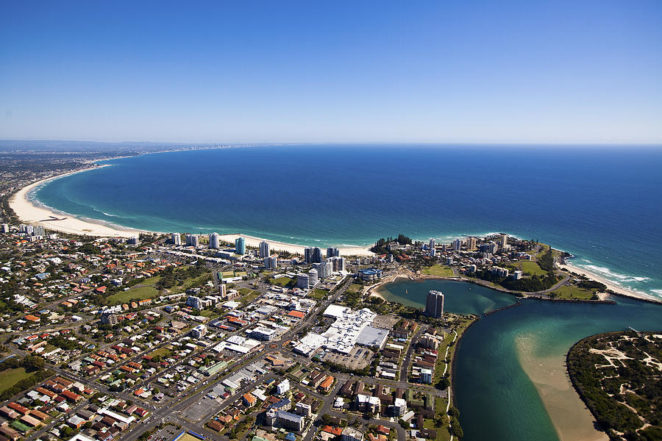 The sixth most populated city in Australia is Tweed Heads. I learned some new things while researching.

2. Point Danger Lookout is one of the most popular attractions in the Kingscliff/Tweed Heads region, the Point Danger Lookout enjoys beautiful views of the Duranbah surf beach. A historic lookout, Point Danger was named by Captain James Cook on his 1770 journey up the east coast of Australia to warn later mariners of dangerous coral reefs off this treacherous coast.

3. It is often referred to as a town where people can change time zones, even celebrate New Year twice within an hour, simply by crossing the street, due to its proximity to the Queensland border