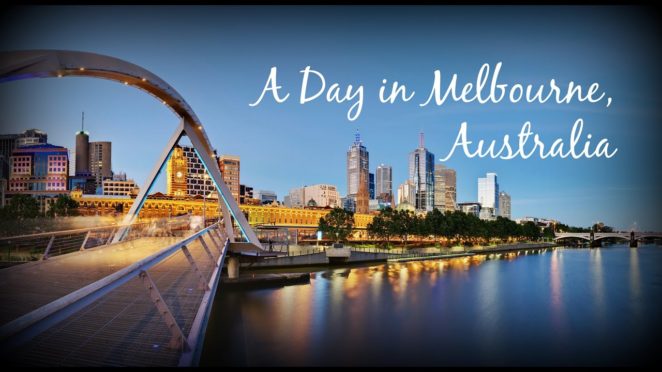 In case you missed number one (Sydney) you can see my post here: SYDNEY Facts

The second most populated state in Australia is Melbourne. I learned some new things while researching.

1. Melbourne holds the world record for the highest attendance at a cricket match.

3. The expression ‘call girl’ that is used for a prostitute, was invented in Melbourne.

4.The first Olympic Games hosted by Australia were held in Melbourne, in 1956.

5. The first traffic lights of Australia were installed in Melbourne, on the Collins and Swanston Streets intersection.

6. The largest stained glass ceiling of the world is in Melbourne, at ‘The National Gallery of Victoria’.

7. The tramway system of Melbourne is the largest outside the Europe continent and the fourth largest in the world.

10. Melbourne has the highest number of cafes and restaurants per capita, than anywhere else in the world.