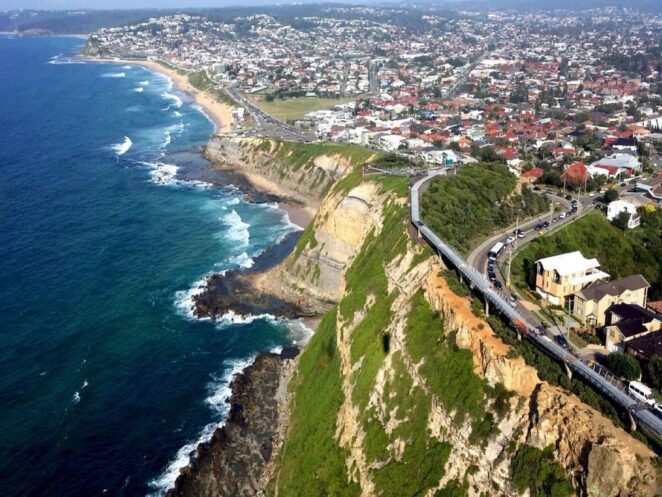 The seventh most populated city in Australia is Newcastle Maitland. I learned some new things while researching.

1. Maitland, a city located about a 45-minute drive from Newcastle, is also near the Hunter Valley vineyards, making it a rapidly-developing suburb.

2. From a photograph allegedly depicting a UFO to black panther sightings around the Maitland area, plenty of unusual sightings have occurred around Maitland.

3. Newcastle has one of the oldest theatre districts in Australia. Victoria Theatre on Perkins Street is the oldest purpose-built theatre in the country

4. Newcastle was home to the first ‘lighthouse’ on the east coast – a coal-fired beacon at Colliers Point which opened in 1804. The famous Nobbys Lighthouse was turned on in January of 1858.

5. The Bogey Hole is a popular swimming spot in Newcastle, located beneath a headland and providing a spectacular vantage point to view the ocean. A surviving example of construction from the days of the earliest European settlement in Newcastle, the Bogey Hole is a convict-built baths hewn out of a rock face for the personal use of Major James Morisset, a notable military figure from the early period of European settlement in Australia.