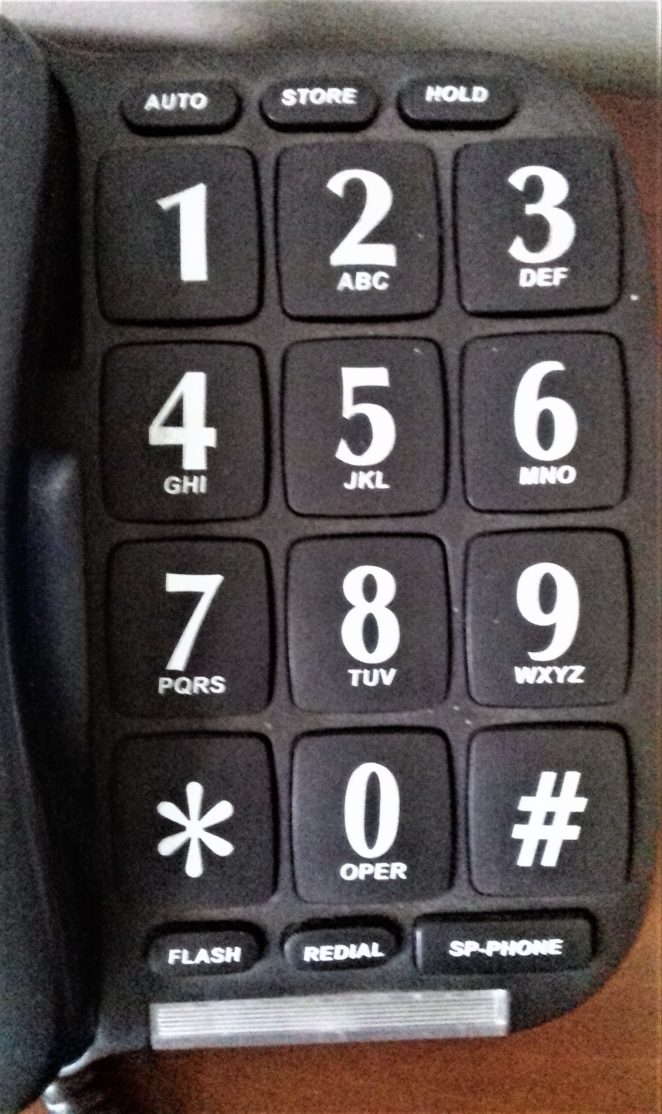 This is my 97th day on this challenge. 97 = 7, and 7 in numerology are analysis, understanding, science, meditation, and love of solitude.

Numbers and math; the study of magnitudes, structures, spaces, actually is very interesting. Unfortunately I am so bad at math, but nevertheless, I am convinced that math has no limits. That’s why it is so interesting. Like when we count numbers, as far as we count, we will never reach the limit.

The same thing in Galileo Galilei said that the universe cannot be read until we learn the language and familiar with the written characters. It is written in the mathematical language of the universe, a triangle-shaped symbol, a circle and other geometric shapes, meaning that humans can not possibly understand ‘one word’.

The palm of the hand is the mathematical language of the universe, without the understanding of basic math and strong geometry then one can not possibly comprehend the universe as a whole. If one knows about the geometry and mathematics of the universe, he basically understands everything. In the translation of the work of Pythagoras, it says ‘All are numbers’. Angles, bows, ratios, and geometry are all around us, every corner of the world, every flower, every tree, every sunrise and sunset, every waves voices shouting from the human mouth and every clock tick works according to the law, the principles and essence of the number.

“From the mind of the Creator, the number of geometry is brought in. From geometry comes a symbol … From the symbol appears the letter and the letter comes from outside the human mouth, so … tell me again, on behalf of Who we are talking to?” (Claudia Pavonis) “

On the other hand, there is numerology, better known as the study of the supernatural significance of numbers, which is the science of astrology. Numerology lies at the heart of geometry, and without understanding numerology, it is impossible to understand the beauty and simplicity of mathematics of the universe. Mathematics is not only quantitative but also qualitative, the numbers are not cold, not dead, cosmic looks like chaotic but the language and lifeblood is the creative force behind the creation of the universe.

Numbers are a cosmological principle whose essence works out and is expressed to humans through the material world. The numbers contained therein are inherent messages, Each number has its own story and each story is related to the splendor of the creation of the universe. No matter how much the story is, and no matter how many unlimited numbers reveal the matrix of all material creation, all the parts will eventually lead back to a philosophy that the mathematics of the universe – ‘All Is One’.

Ah, if there was someone who was willing and able to teach math to me, this stupid old, a way of understanding mathematics simply, maybe I immediately drowned in numbers, even though I myself was a number, a number among the numbers.