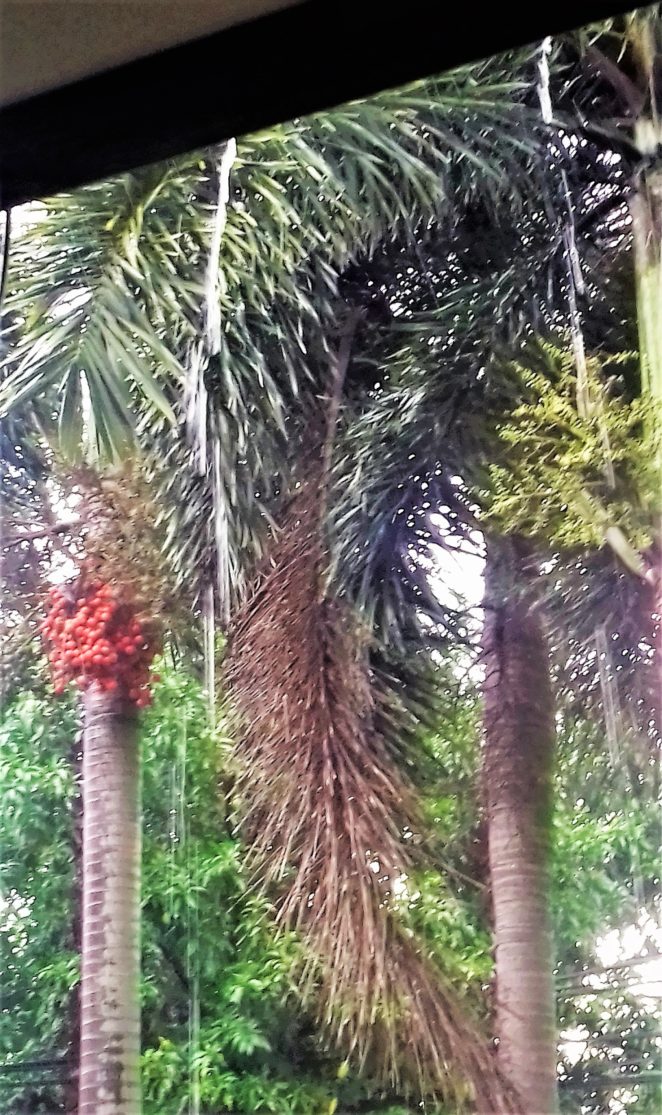 A group of small children are engrossed in play when dark clouds show signs of rain will fall soon. One of them sounded asking a suggestion, “Why do not we play and have a rain shower, would you, come on…” The mother of one of them who heard the stimulus said,

“No! You can not go playing in rain! You’ll get sick”. And this afternoon, except the one who doesn’t allowed by his mother the three little boys, were enjoying the rain with joy. 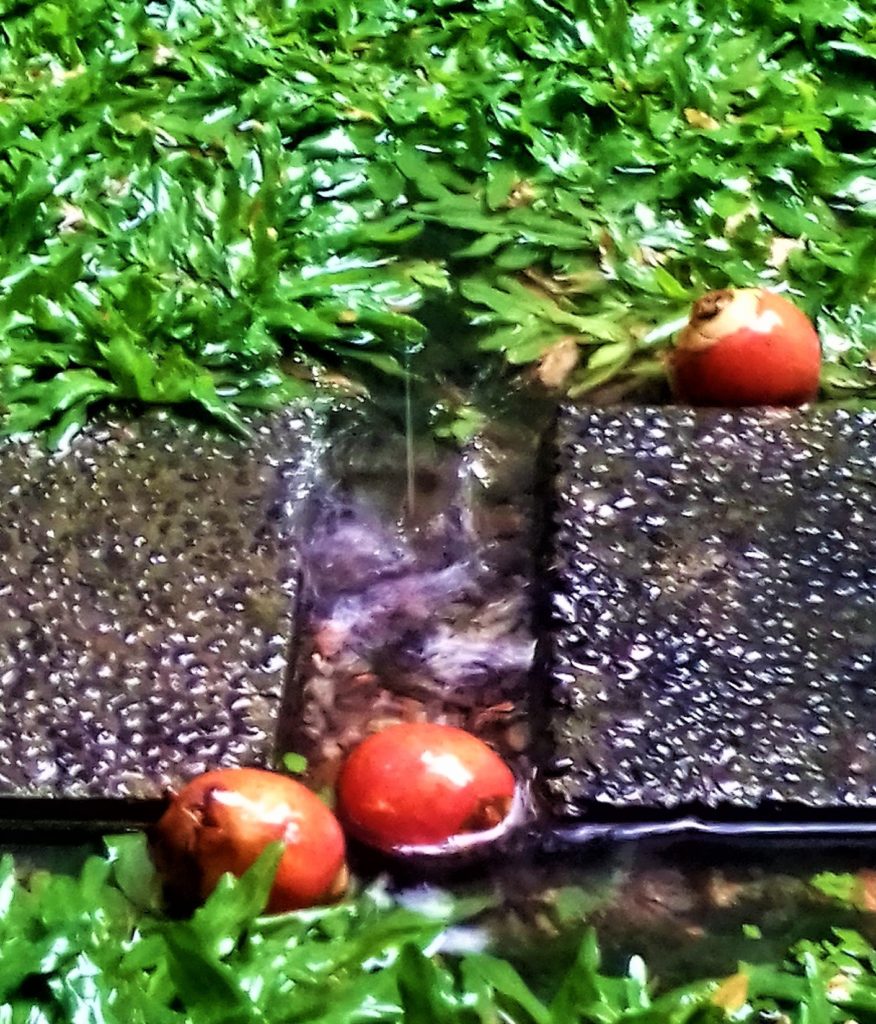 In the neighbourhood where I live, that sort of thing happens a lot. That is the usual thing. And I never heard that the children became sick because of playing rain. The rain never prevents them from playing and rejoicing. Seeing them, I often remembered my own childhood who likes to play rain too, even I still do until now.

I can understand about the prohibition of the mother of one of the children who is worried about her child health. Since I went to school a long time ago, then started working and until now, I often hear the reason people who can not attend because it is blocked by rain, or become sick after being exposed to rain; a small drizzle or heavy rain. Likewise, with my childhood friends who used to play rain with me, a few years later cannot get exposed to rain anymore because their health will be disrupted.

What makes the difference between those who are resistant to rain and those who do not? Many, but I am sure one of them is the particular paradigm, and beliefs that produce. Some believe that rain is a friend and others assume that rain is the source of the disease.