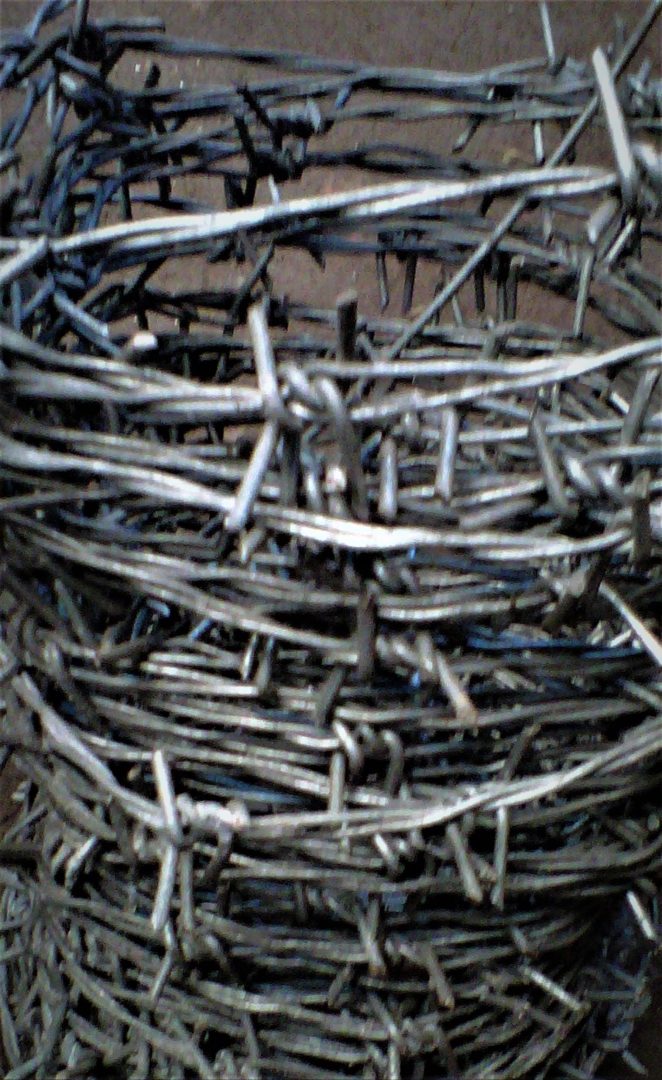 What is the meaning of tolerance for you? The dictionary says that tolerance is “the ability or tolerance to something that does not necessarily agree with.” and “an allowable amount of variation of a specified quantity, especially in the dimensions of a machine or part”.

There are some big things there, ability, willingness, agree, and permission. All of that can lead to one thing; limit! Yes, tolerance has its limits, and if the “boundary” is passed then disputes, fight, physical clashes even warfare cannot be avoided.

The word of tolerance also groups us in groups, whether consciously or unconsciously, which also presupposes superior and inferior relationship. In many ways, superior and inferior are subjective and relative, but not so in the mind of a person or group whose the ego has been inflated by superiority. A superior person or group is tolerant of people or groups who are considered inferior within the permitted limits and they should know where they are, what they can and should not do according to their size. Be kind, and be careful because you are under our supervision and control, and you should be grateful for our permission and kindness.

See clearly how much chaos is plaguing our lives due to differences. We can see how weak spiritual values are taught through education, society, and family. How the splendor of the symbols of leadership (nation and world) and religion is not enough to reflect the splendor of the souls of those who serve or worship in those places.

In a region or country laden with the difference (in fact it is everywhere, all over the world), the idea that “we are different” and “I am great” that living in the word tolerance is very easy to trigger disputes. The use of the term in relationships between peoples, societal societies, and inter-religious relations only proves how “insignificant and meaningless” our consciousness, how “narrow” our insight is, and how “petty” our minds are. 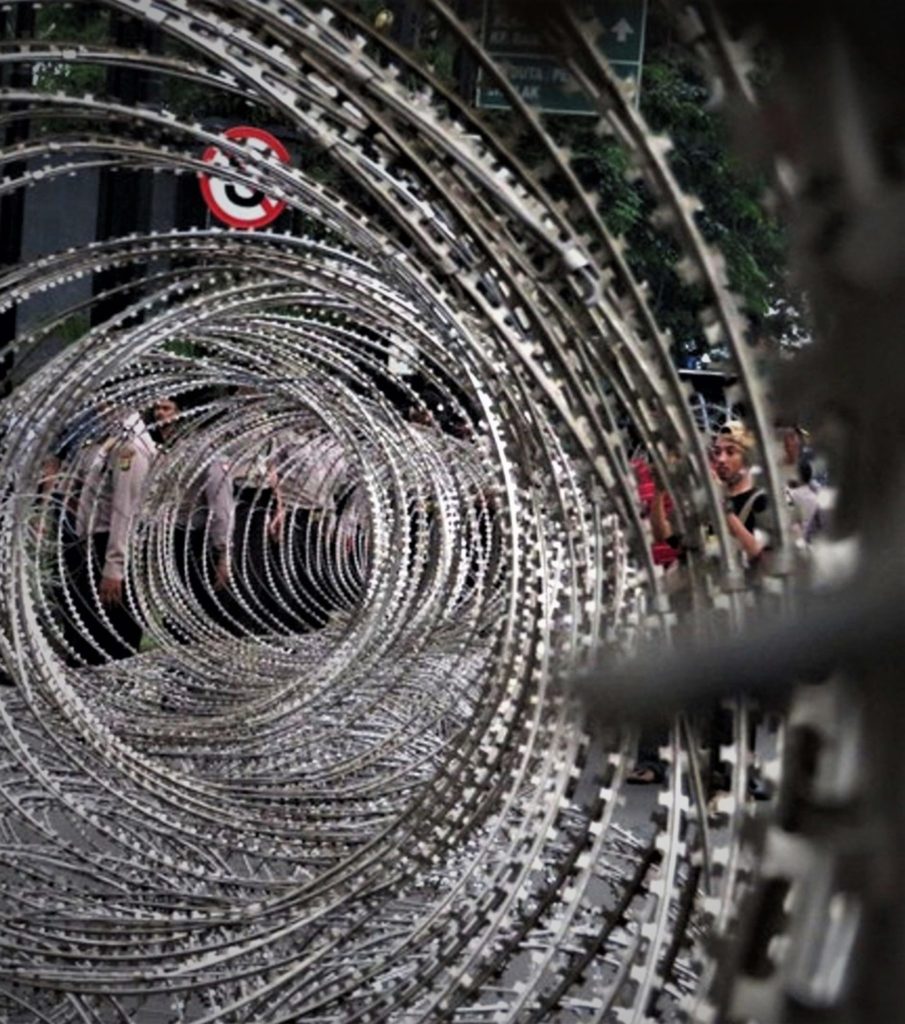 It would be nice if we transform the paradigm of tolerance with appreciation, mutual respect, and honor, and see the difference like a rainbow in the eyes of children. Appreciation will unite us. Tolerance will continue to divide us. If we think that we will not be able to influence others to be humble, to choose appreciation rather than tolerance, at least we can choose to make ourselves behave that way. If you are sure, believe in, you will realize that appreciation will give you a lot of peace and happiness.

In the meantime, just allow the word of tolerance to be used indefinitely in the term of zero tolerance, as a policy which imposes the appropriate punishment for offenders a “just, fair and humanitarian law and regulation”, with the aim of removing indiscriminate offenders such as crime against humanity, corruption, and antisocial behaviour.