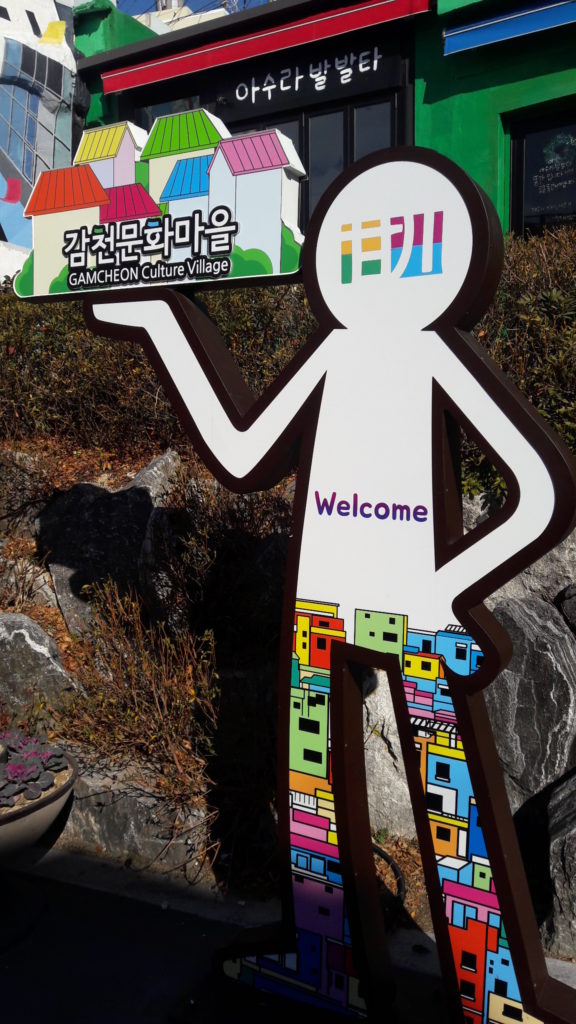 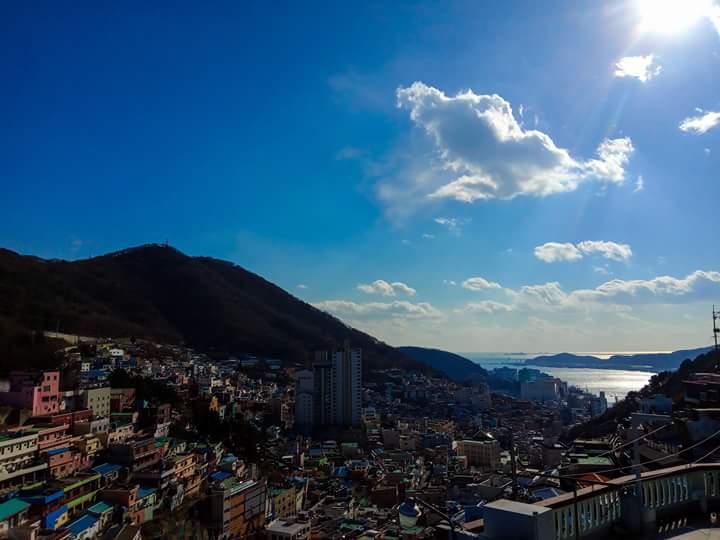 For my Day-36, I feature one of the tourist attractions in South Korea – the Gamcheon Culture Village. This has been used as filming location of some Korean shows; so, if you are a K-drama fan then, you may be familiar with it. I am not. I read it is dubbed as Santorini and Machu Picchu of South Korea; but, when I first laid my eyes on this place, the first thing that came to my mind was a scene by Paul Walker in “Fast and Furious” movie.

Gamcheon is formerly a slum area and was home to many refugees who were likewise believers of a religion called Taegeukdo. However, about a decade ago, the government poured money to transform the village into arts and culture hub. That effort by the government turned Gamcheon into what it is today.

Colorful houses and business establishments are built in staircase style that reminded me of Rice Terraces in Mountain Province except that instead of rice the terraces here are planted with structures. I will be writing a post (when I get free from business paperwork) about South Korea hence, I will save the rest of the story for the later.

In the meantime, if you want to join, click here for information.