LITTLE PRINCE is a novella by French aristocrat, writer, poet and pioneering aviator, Antoine de Saint-Exupéry released in 1943. Since then, it has sold over 140 million copies that it is considered as one of the best-selling books ever published. It was translated in 300 languages and dialects and has been adapted to audio recordings, radio plays, live stage, film, television and opera.

LITTLE PRINCE was drawn from the personal aviation experience of the author in Sahara Desert. It tells of a tale about a pilot who was stranded in the desert where he met a young prince from a tiny asteroid visiting Earth. It deals about loneliness, friendship, love and loss. No wonder with such emotions that humans can easily relate to, the novella has been an absolute hit.

Just like Narnia, Little Prince was presented as children’s literature but actually discussed deep subjects about life and human nature as well as mysticism. Read my cover photo. Tell me, would a child ever fully grasp the wisdom behind it?

But why I am telling you about the Little Prince when probably you have read the whole book while I only heard it from my nephew and niece? Lol!

Well, it turns out Little Prince is quite popular in South Korea. See these pictures below (the last person in the first picture is my niece, Kim). From afar, I was wondering if there is a celebrity of some sort who may be the reason for this long queue. 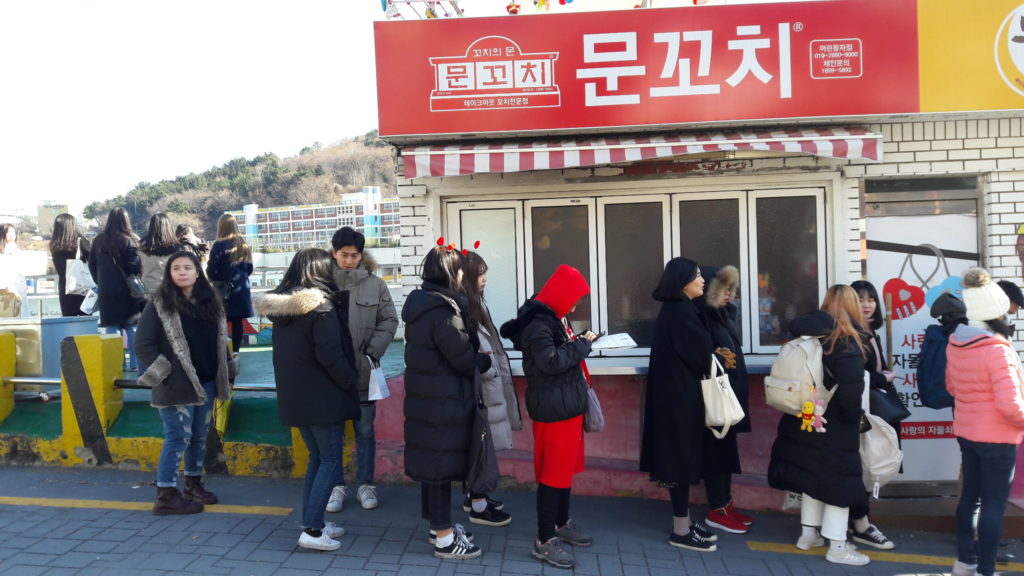 So I walked few more paces to see what is going on in front…I saw a stone statue with blond hair, red scarf and green coat and a young lady trying to climb and sit beside it. 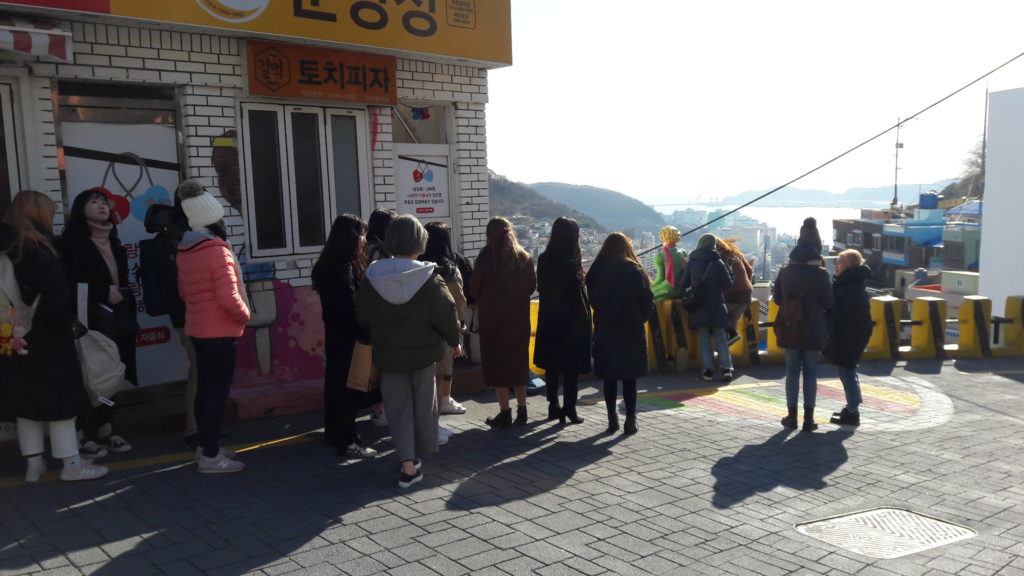 I thought: “Damn lucky statue, people are risking a limb just to have selfie with it!” 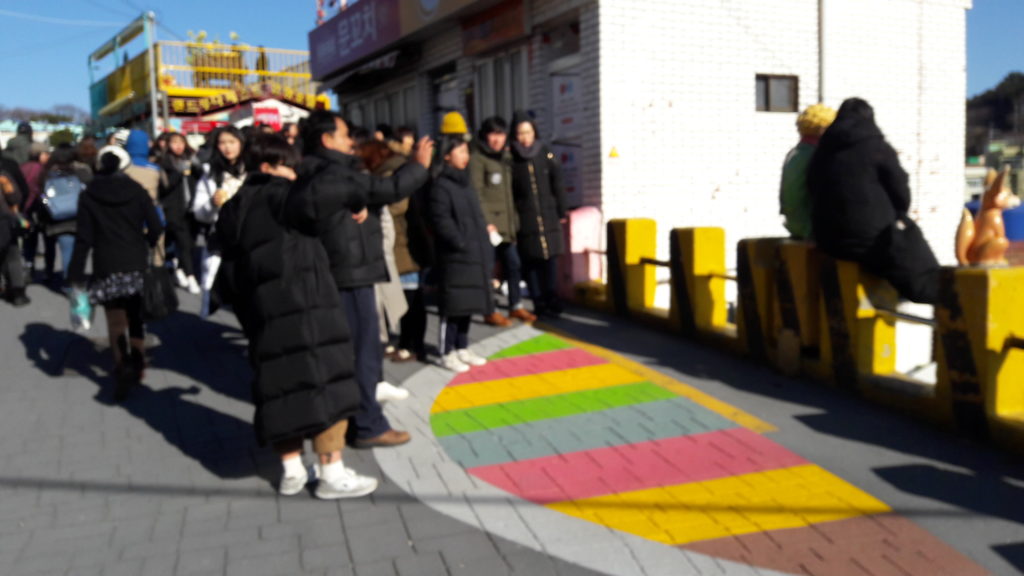 It turned out, the green statue was Little Prince…See what I am saying? In actual, that is a long drop below and you are sure to have a broken bone should there be a little mistake. Oh, it wouldn’t kill you — but enough to break either a neck or a leg depending on which part of you fall first. 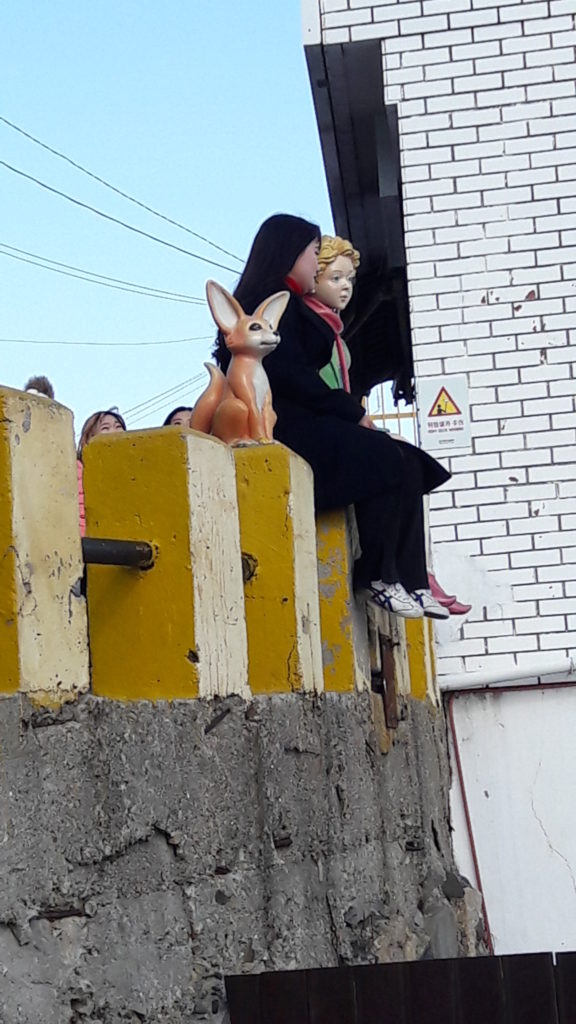 Well, I hope you enjoy my little chat and photos for my Day-33 in 365 Photo Challenge. And if you want to participate in the activity, just read it here.