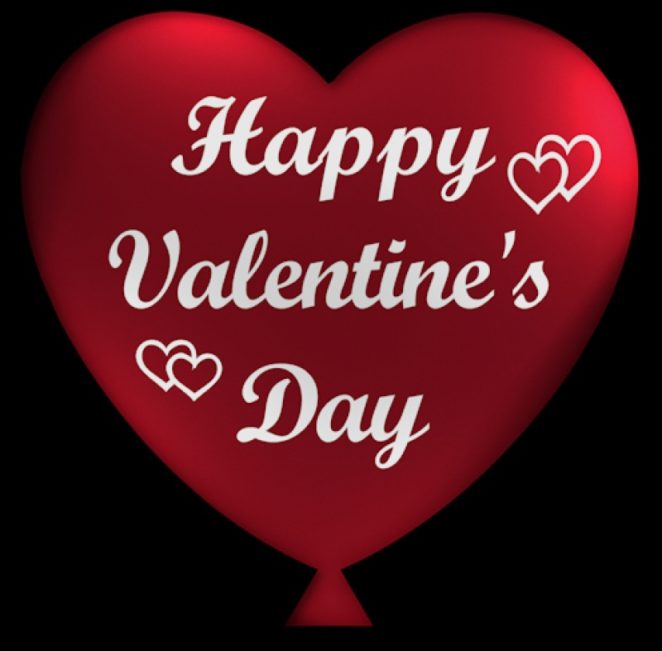 All over the world people in love celebrate February 14, known as Valentine’s Day. But why do we celebrate this day on this date? There are many theories about that.The most reliable is that one that takes us back to the year 269 AD,  and coming from Rome. Claudius II,  the Roman King at that time, forbade marriage and having family for men in his army because he considered that they would not be good solders. All the priests respected the emperor’s decision, except Valentine, who was the only one performing the wedding ceremony in secret. When the emperor found it out, he got him arrested and let him kill by cutting his head off. It was on Feb 14, 269. The people soon proclaimed him to the saints.  From the 15th century, the people celebrate it as a patron saint. 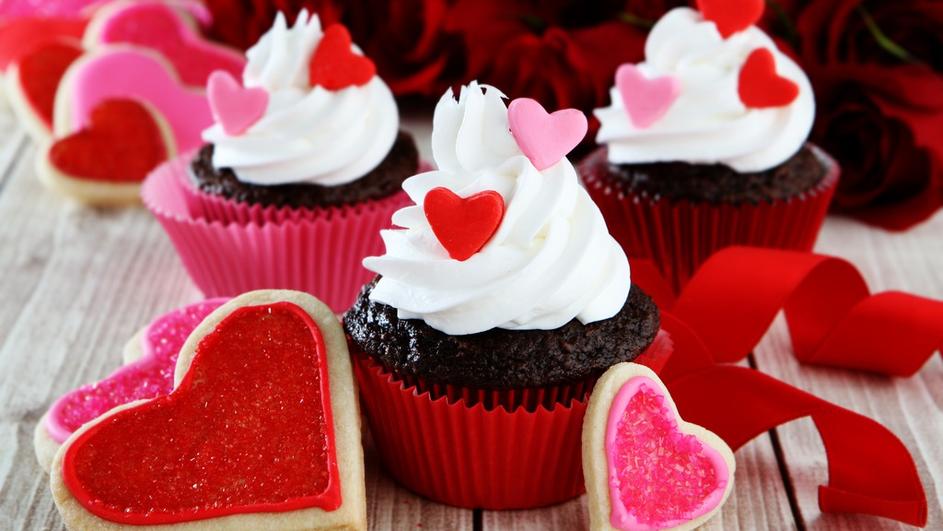 So, today lovers  from the whole world celebrate Saint Valentine’s Day or simply Valentine’s Day, by sending Valentine’s cards, flowers ,candies,  as a way to express their love for each other.