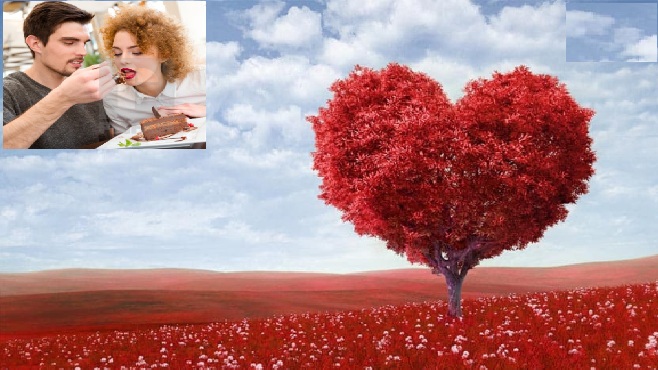 A romantic couple reached police station in London on Valentine day and arrested the couple for theft. Metropolitan police say that with the help of CCTV, we saw a suspicious man who came to make a reservation at a restaurant for Valentine’s Day that day after stealing a house.

Police say that we saw the suspect on CCTV in which he is very confidently visiting the restaurant in the morning. , Minutes before this suspect was accused of stealing a woman’s house. Police made all arrangements to catch them and began to manage them outside the restaurant and as soon as they arrived at the restaurant they were arrested.