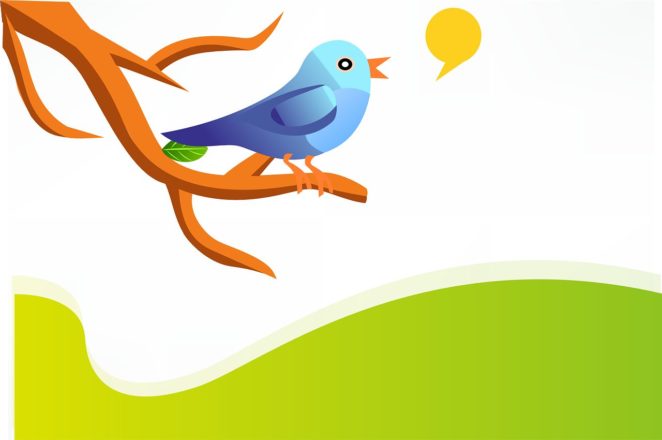 I was reading some Twitter guides from Mom Resource and found there are so many things I didn’t know about Twitter, and some of these really surprised me.

1. Some BIG companies pay you for tweeting.

I am quite surprised of this. I used to work on some micro tasks to get one or two cents by tweeting, but Saira, the author of Mom Resource got paid up to $35 per tweet. She also mentioned some companies pay $0.80 per tweet, which is still very good pay for me.

2. There is limit for number of following you can have.

Saira stated the limit was 2000, but I just checked on Twitter support page, the limit is 5000. Perhaps Twitter has lifted up the limit.

All of our tweet activities have already been tracked here. You can know how many tweets you have posted, tweet impressions, profile visits, summary and highlights for each month, etc. It is good to analyze how we do, and what we do well.

It’s like a networking event where users can discuss a certain topic. You might learn more about the topic that you are discussing and also meet more people that share the same interest. It is also a good way to build our networking on Twitter.

This is not a surprise I found out from Mom Resource, but from Buffer. You can learn more about Twitter Chat from this post.

I have always seen pictures being attached to the tweets, but I have not try out uploading videos yet. Besides uploading videos, we can also record the video or create live video using the Twitter app. I always thought twitter is mainly for text, and perhaps images, but video seems to be quite popular nowadays, and Twitter is adding this great feature too.