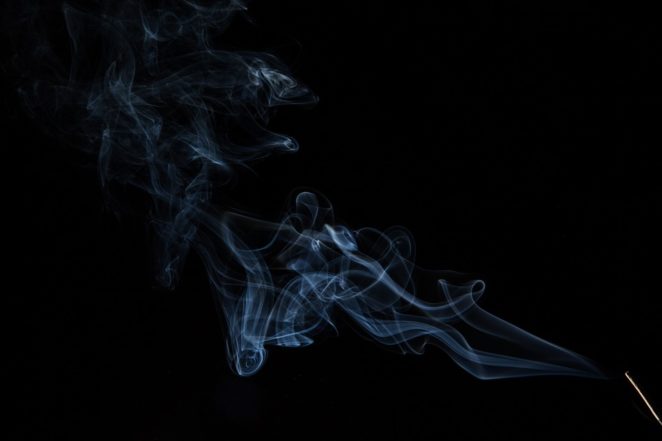 I think this video is interesting because I think Stanley Kubrick movies are thought-provoking and artistic. But the first time that I watched his movies, I didn’t understand them and what he was doing, and I thought they were just weird.  But something about them made me curious, and I kept watching them over and over until I decided to do my own research about the Occult, Illuminati, and their dark rituals and sacrifices. And, then, everything just started to make sense. All his movies, from the Clockwork Orange, Full Metal Jacket, The Shining, Eyes Wide Shut, and others, have similar dark symbolism, which includes certain masonic numbers that are likely to show up on false flags and other media events. And, when you know the basic symbolism and what they really mean, then you will start to naturally spot them in other movies, such as the recent ones. It becomes very obvious and in-your-face that you can easily predict the story and the ending of the movie.

Internet research has educated me a lot about such issues, and I now watch movies and TV in a different way, with both eyes wide open to carefully analyze each scene, in which sometimes might require watching the movie more than one time because more hidden information will suddenly pop out and become more clear. I now also watch movies and TV “between the lines,” which is like reading between the lines to pick out the truth hidden carefully between a bunch of crap and lies.

This video is a must-watch video because it further explains and brings out some dark symbolism in many movies, besides Stanley Kubrick films. It is in French with English subtitles.