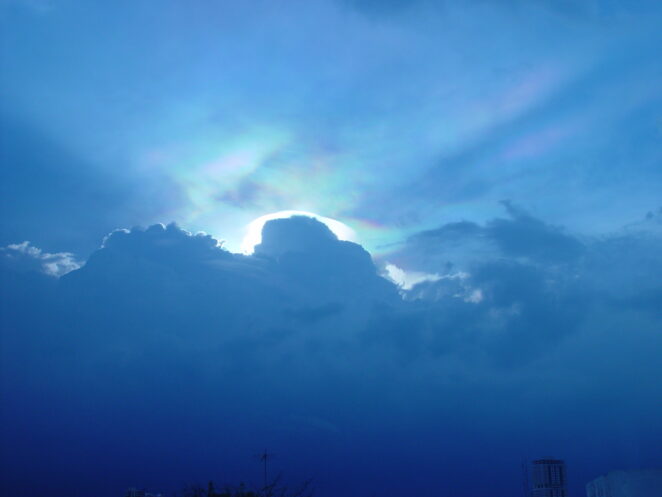 The concept of blocking users is a tough question. The reason a user prevents someone has to do with feeling attacked or feeling like the person they block doesn’t respect them. Based on that, social sites must honor the concept of blocking. In July 2019, we pushed for the ability to prevent users. That blocking was intended to be more than private messages. I have worked with many authors on the Site in the past few years I’ve been here. I have only felt the need to block two users. The first author I stuck was hard—Hard in the sense that I didn’t want to do it. But the person chooses to continue the conversation on multiple social media sites, and then went after another author. The other because of a less than a rational message sent to me via the PM of the Site. We are a community we work together to solve problems.

But I have blocked two authors. I don’t regret it, but in both cases, the users can and make post comments on my posts. That concerns me; you see, the legal question here has to do with the concept of privacy. Under the confines of the various privacy laws (the US has several, the EU has what is called GDPR), any human being has the right to request another person to be legally obliged to remain distant from them. It is called a restraining order. The Social Media equalizing that is blocking. But blocking has to be the last resort that we use. As a community, we have to pull together to solve the problems we have before we are forced to block another user.  Online blocking has to be the last resort.

Let me end with the last question in today’s poll—the concept of what is called a Service Level Agreement or SLA. We have authors that are verified, knowing what the rules were to become verified would be a great thing for the editors to share! But beyond that, we have many authors that have been with us on the site, commenting, sharing, and being part of the community, but they wait 3, 4, and even five days for their posts to be approved. An SLA, in this case, would be a Monday to Friday promise that the longest time it would take to moderate a job would be from Friday to Monday. (you publish on Friday, Saturday and Sunday the admins don’t always work) and the post appears on Monday. The rest of the time we would like to see it be 1 day. Publish Monday as an author, and moderators publish to the site by Tuesday.

Please feel free to have an open conversation with me or others about these topics.