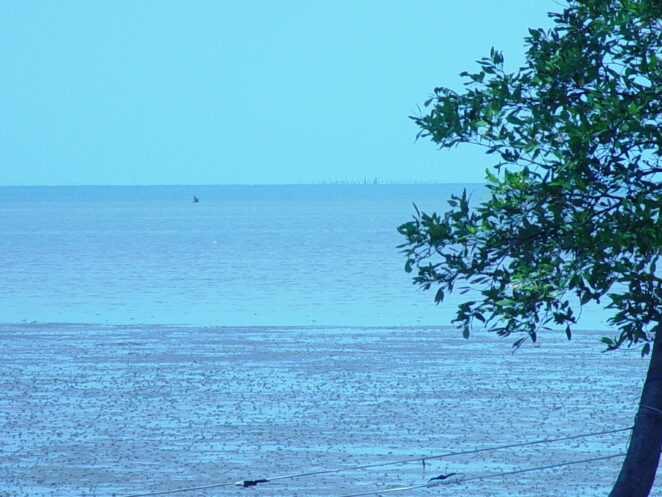 Computers and the Internet, specifically the problems of that pair was a requested topic last week. The reality of the internet is exciting, so let’s start there. The internet is a collection of computers that see each other. They, the public internet, are routed by what is called a Domain Name Server or DNS. Consider the DNS the “name and address” server on the internet. It is also like a phone number. The first part of a phone number is the country code. (up to three digits) then depending on the country, it is either ten numbers or is split into 3 + 3 +4. Where the first three are in the US called an area code. The section is a regional or location prefix, and the last four are unique to you in that combination. Simply put, like physical mail or telephone calls, DNS is the routing system for the internet.

DNS servers advertise what are called services. Beyond that, your computer has a specific as well. Where the server you are connecting to (such as a blogging site) connections your browser to the website via DNS, you also have an address for your computer. Commonly called an IP or internet propel address, it comes in two flavor v4 and v6. The v4 addressing scheme is the predominant today and is represented by a number 000.000.000. Those nine numbers are unique to your computer. V4 addressing will fade away over the next 4-10 years, being replaced by v6 addresses. IPV6 address is usually written like this 20D1:0:3238:DFE1:63:: FEFB. You can see that there are many more possible V6 addresses than v4 addresses as we go forward.

You get your IP address from your router. That router connects to your internet provider, and they give you an address. Many providers give you a router with two addresses. The one address is the public-facing address that your system (router) uses to route information to the internet. The other side is your Local Area Network or your home network. Each of these addresses will be different. For example, in my house, I use a system that is 10,10.10.XXX for the home network. I also then have a public internet address I use to connect to web sites.  So you turn on your computer. It connects to your network and gets an IP address. Then, if you have an internet connection, you connect to the internet, and you’ve completed step 1!