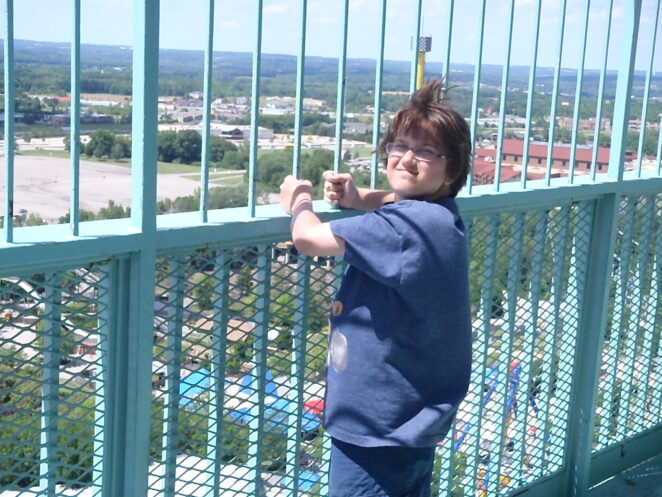 I have been enjoying Kim’s question posts. I thought I would adapt that and leave a few questions in the polls!

One of the things a friend of mine mentioned to me in an email yesterday was, “why the just for the fun stuff?” I replied with just trying to cheer people up. We talked about his situation, he is stuck right now away from home and not able to go home (his wife and daughter have tested positive, his wife now is past the infection, but his daughter tested positive later). Based on that, he is staying with his brother for 14 more days. He was talking about the differences in the feeling of not being home. I wonder how many people are in this boat, not able to be or leave home because of the virus itself. Luckily around the beginning of May, my pal will get to go home.

The other thing he was talking about was that his brother isn’t a techie. So, there isn’t a video conferencing system at his house. My buddy does a similar job to mine, often working from home. So the presence of a conferencing system is critical for him most of the time. Now, he is huddled in the dining room of his brother’s house, whispering on his cell phone. He said, “I have to charge my phone four times a day now.  He also has to change his headset twice a day. Funny how modern work virtually anywhere, but it isn’t always easy when anywhere is someplace new!  He left me with a question that I hadn’t thought about, but have considered a while ago.

What are the two or three things you have to have to do your job? I suspect my list is different than most folks but well here goes:

Now, here is the fun asks – what do you need? Is it a dedicated physical workspace? Or do you have other things that you need to get the things done you have to do? Share in the comments!